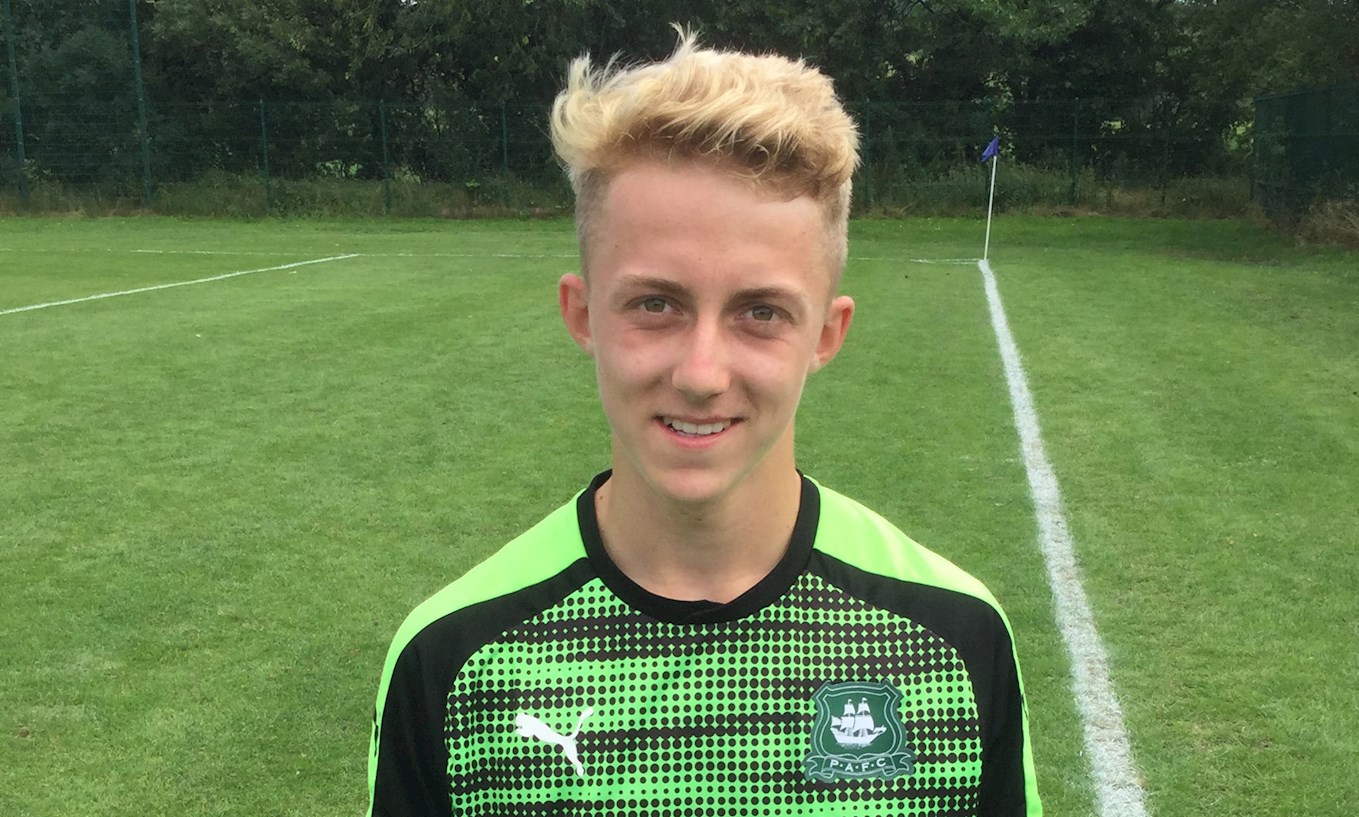 A YOUNG Argyle side that has steadily improved as the week has progressed comfortably beat a good Charlton outfit to earn a place in Friday's final of the Super Cup Vase.

The lengthy trip to Clough was well worth the effort as the impressive travelling support was treated to a superb game and the result they wanted.

The Young Pilgrims needed a lift after their goaless draw against County Antrim had cost them a place in the Junior Final, and that is what they got.

There were just four minutes on the clock when Angel Waruih ran across the edge of the Charlton area, riding three challenges, before slipping in a great pass to Oscar Massey who got in between the goalkeeper and his defender to slide the ball inside the post.

Charlton came back, with Mack Reilly volleying over at the far post before Lewis Moyle denied the same player with a save at the foot of his post.

Wariuh and Massey combined again only for the Argye top scorer to see his effort well saved by James Beadle but Argyle were once again indebted to Lewis Moyle as the 'keeper made a great double save, from point blank range, from Dylan Gavin.

The Argyle coaches made three changes for the second half and it was one of those players, Rudi McKinnon, who supplied a great pass that found Massey to confidently fire across Beadle and inside the far post after just a minute of the second period.

Great play on the left by the impressive Matthew Bartlett (pictured) saw his cross fall to substitute Harvey Taylor who twice fired in shots only to see the Charlton defence throw bodies in front of him to block his goalbound efforts.

Charlton did not give up and only another fine double save from Moyle prevented them pulling a goal back before Argyle struck twice in the final five minutes.

McKinnon slid a fine pass through to substitute Theo Cadby who showed that it is not just Massey who can supply a cultured finish as he lifted the ball over the onrushing Beadle and inside the far post.

Cadby's bravery then saw him poleaxed by the onrushing goalkeeper, who received just a yellow card, before McKinnon curled a great free-kick into the far top corner from 20 yards to complete one of Argyle's best Northern Ireland performances for some years.

Delighted coach Lee Britchford said: "The boys have improved game on game this week and this continued today as we enjoyed a lot more possession and had a lot more quality on the ball. Ultimately, they fully deserved the final scoreline.

"All 18 players in the squad got on the pitch today which was brilliant as everyone has been a part of this tournament and our success so far."

When asked about the camaradarie that exists between the boys and the backroom staff, he said: "The spirit between the whole group is tremendous, as every day and every game, we are together and always working hard as a group to ensure that have everything we need to be successful.

"The lads have been fantastic for the whole tour and I can't speak highly enough of them but now we will enjoy the next couple of hours and then make sure we are fully focussed on tomorrow especially as we have come this far."

Argyle will now play Chivas Guadalajara, who they beat 1-0 in the group matches, as the Mexican side came back from a goal down to beat County Down 2-1 in Thursday's other semi-final at the Riada Stadium, Ballymoney (11am).