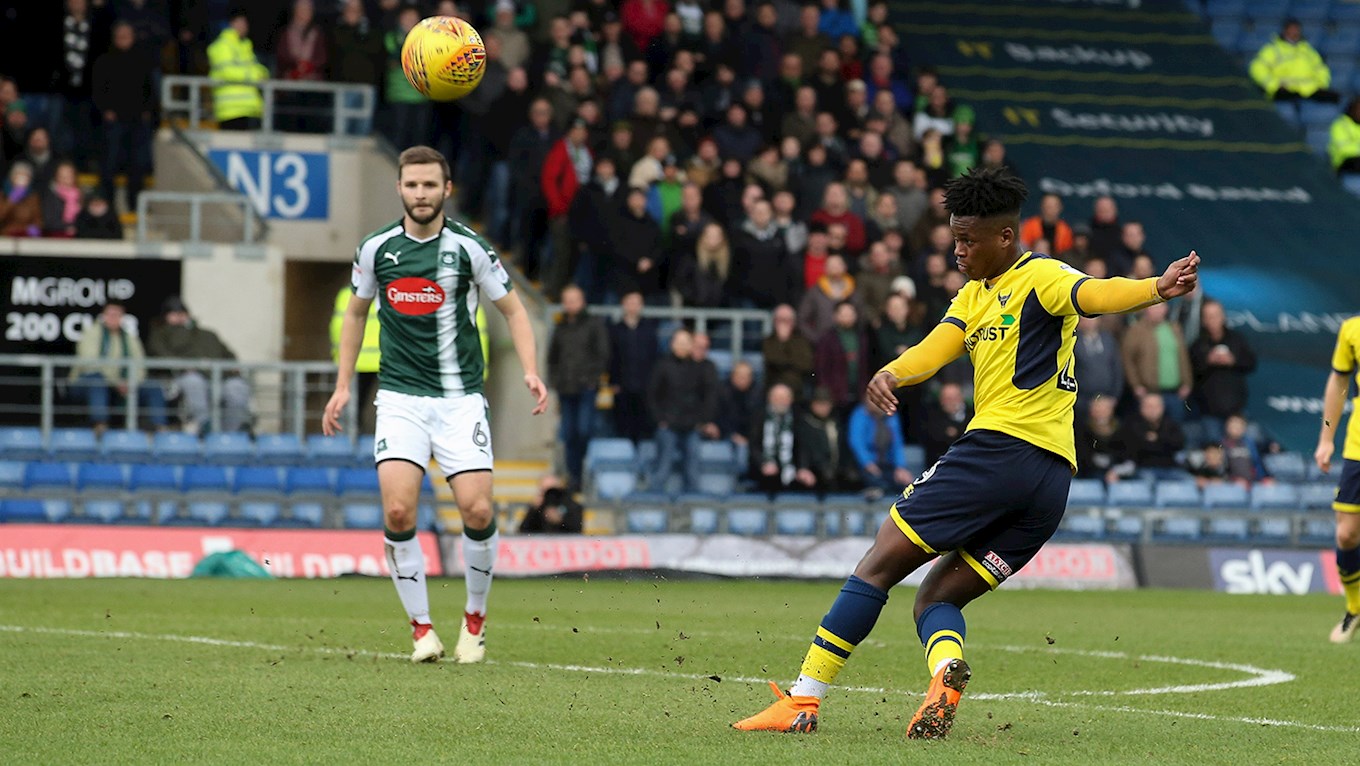 He has represented England many times at all age-groups from Under-16 to Under-20, but found it impossible to make the final leap from City's development squad into their first team of many talents.

As is the norm with so many young players, he headed out on his first of three loan spells to Dutch side NAC Breda who currently ply their trade in the Eredivisie – Holland’s top flight – but, in 2016-17, were playing in the Erstie Divisie.

Smith-Brown was a mainstay in that side, making 30 appearances in all and helping his team gain promotion through the play-offs, sealing the achievement with a 4-1 triumph over NEC Nijmegen in 2017.

Last season, he was went out to Heart of Midlothian in the Scottish Premiership but a horrid time with injuries meant he only played three times for the Jambos,  and completed a full 90 minutes on only one occasion.

He was subsequently recalled by City in January and went to Oxford United in League One for the second part of the campaign, playing nine times, including in United’s 1-0 defeat by us at the Kassam Stadium in February.