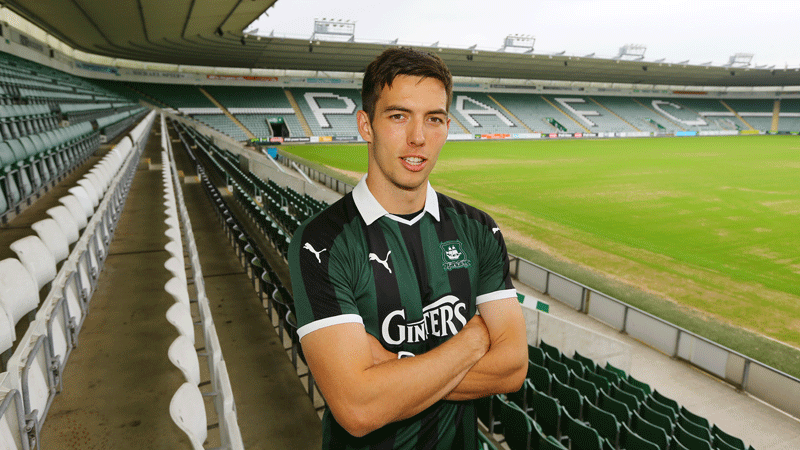 Canavan at the Park

Canavan has left Rochdale, who released the 27-year-old after an injury-hit season. Surgery to his ankle in November meant a premature end to Canavan’s campaign, cutting him off at just 38 appearances for Dale.

Canavan’s first club was Scunthorpe, where he spent 12 years as a boy and a man, playing nearly 175 times. During that time, he earned a reputation as a regular goalscorer, chipping in regularly to net 16 times in his time at Scunthorpe.

The Iron loaned Niall to Rochdale in February 2016, where he did enough to earn a permanent deal that summer.

Despite being born in Yorkshire, Niall has seven Republic of Ireland under-21 caps to his name.