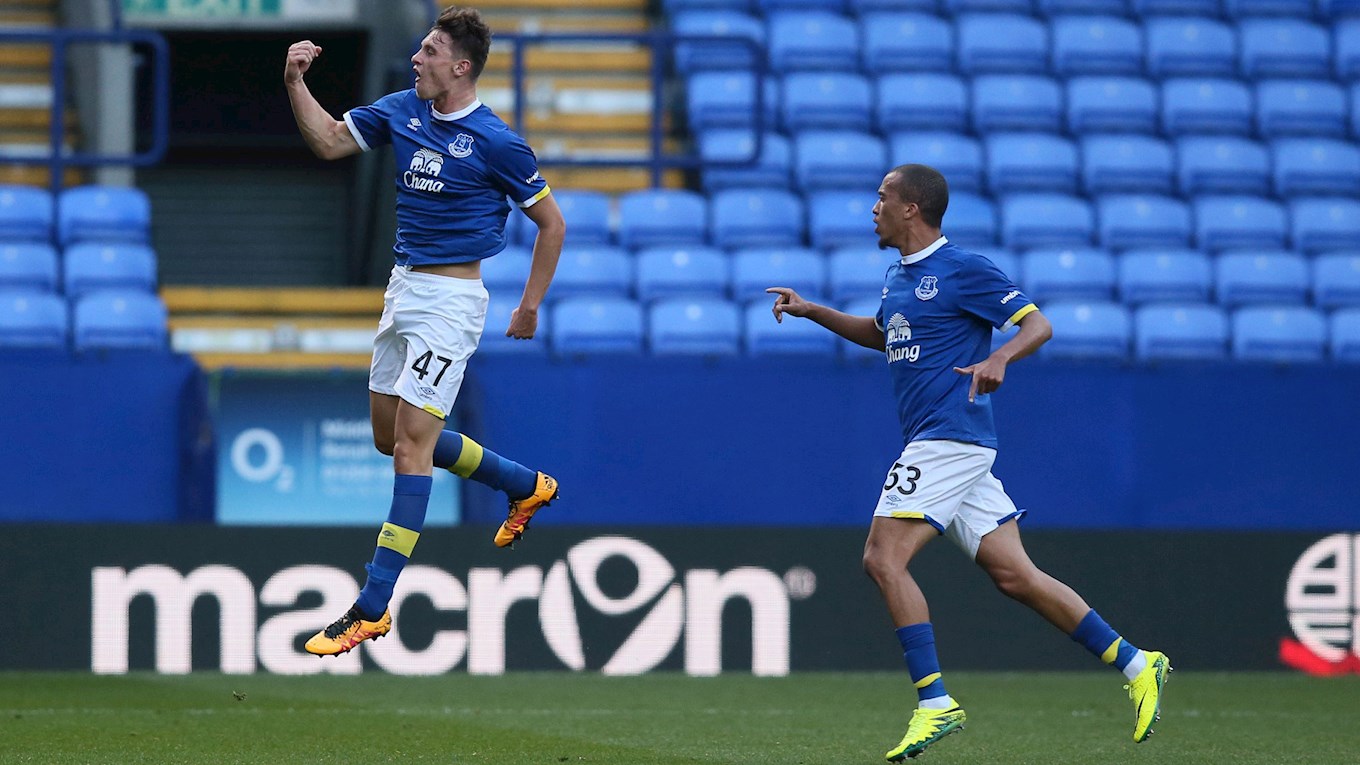 “HIS name is a Vac…his name is a va-a-ac…” sang the Grimsby Town fans at the man whose surname will always draw comparisons to a well-known brand of household goods.

True to form, after just five months at Blundell Park, Calum Dyson cleaned up at the end of season awards, winning various versions of the Mariners’ Young Player of the Year award.

Dyson scored four times in 16 games for Grimsby, but those that have seen him stress he is a modern forward whose game is about more than goals. Described as strong, and willing to work hard, Dyson put in enough of a shift to impress his first EFL-standard loan club.

The forward now joins Argyle having been released by Everton, with whom he has spent almost three quarters of his 22 years.

The Toffees stuck with Dyson from ages six to 18 before signing him to a professional contract. In 2015-16 he took on two loan spells; firstly further up the River Mersey to Stockport, netting three times in eight appearances. He then headed another direction, but not straying far from home, to Chester, for a small handful of games.

His trading of Liverpool’s docks for those of Cleethorpes seemed to be the making of him, though, as his record and awards would seem to attest.

Unfortunately, his 2017-18 was punctuated by injury, reducing him to just a few appearances for Everton’s under-23 squad.

He now heads to Argyle, and if Derek Adams record in terms of player development is anything go by, Dyson’s future, contrarily, is in the bag.