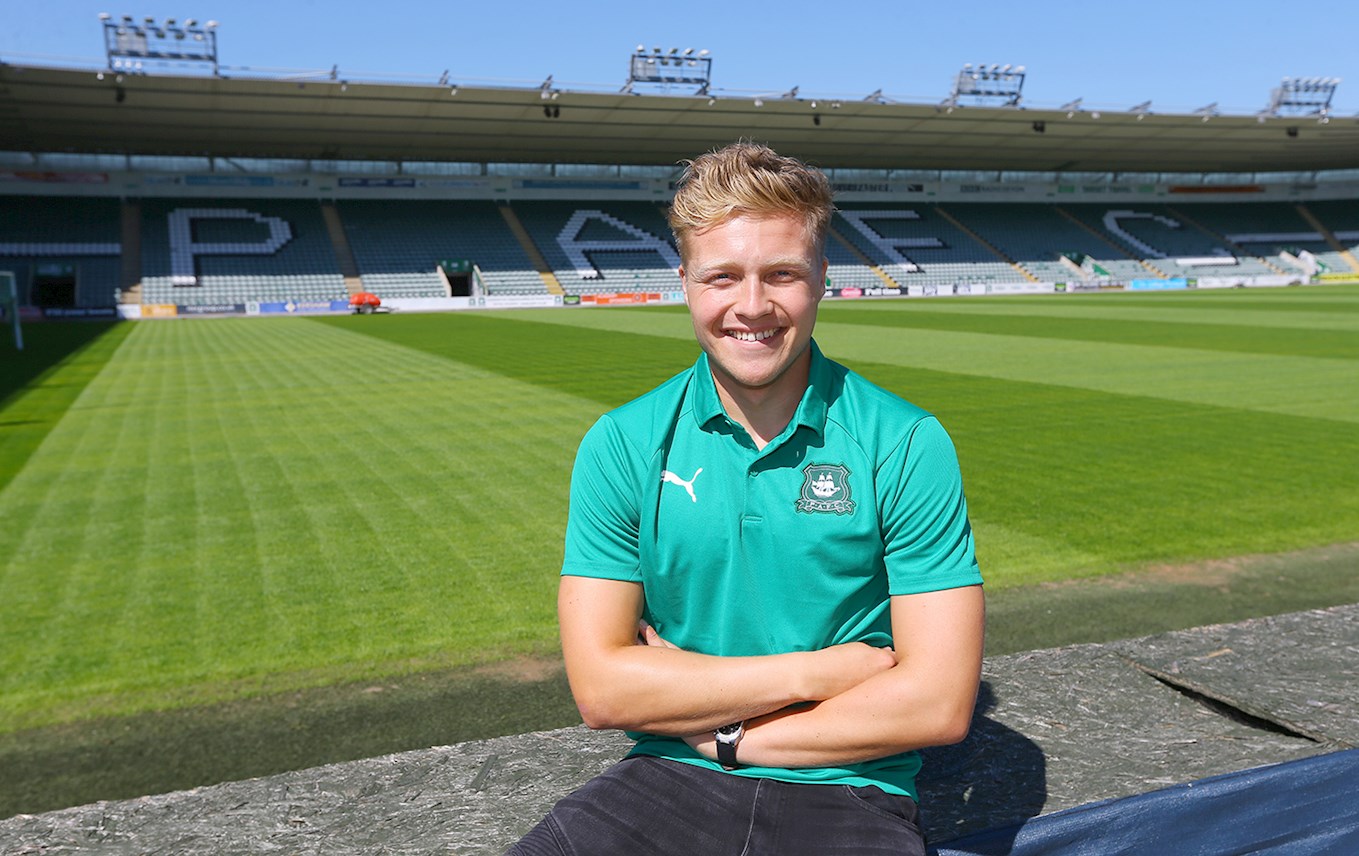 DEREK Adams has made his eighth signing in just over three weeks, with Peter Grant joining the Pilgrims from Scotland.

Peter, a 24 year-old left-sided defender, joins Argyle after being released from Scottish Championship team Falkirk at the end of last season.

He started his career with Peterborough United, making his way up the youth ranks after a brief spell at Norwich - where his father was player and manager - but was unable to break into the first team and spent time on loan to both Thurrock and Histon.

In 2014, he joined Falkirk, making 101 appearances and scoring six goals in the four seasons that he was with the Bairns.

He joins two other Grants - forward Joel and midfielder Conor - in this season's Argyle first-team squad.