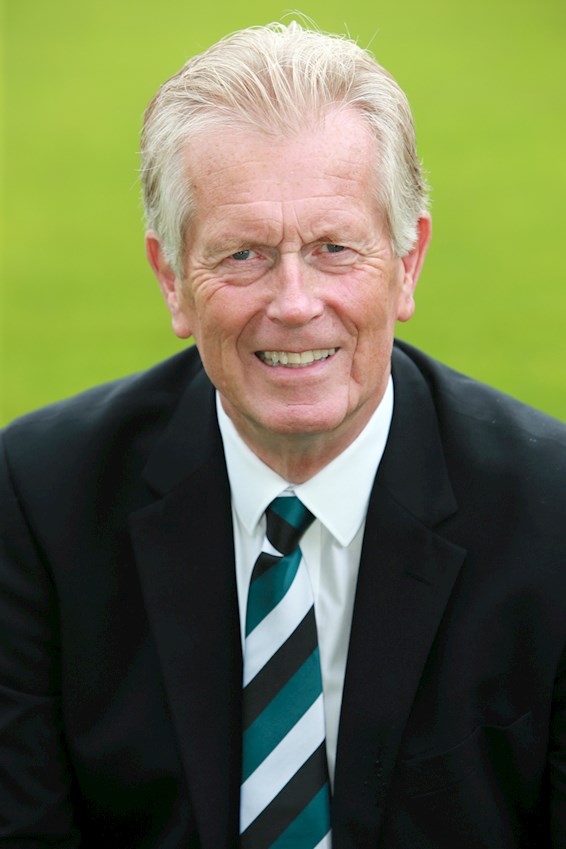 MICHAEL Dunford is returning to Home Park as Chief Executive.

Michael, who also held the post between 2004-2009, replaces Martyn Starnes.

He said: "When the opportunity arose to re-join Argyle, the decision could not have been easier. To play a role in taking the club forward, building on the solid foundations now in place, is a wonderful opportunity."

Michael said: "The club is certainly different to the one I left in 2009 and I have been extremely impressed with the ambition shown by chairman James Brent, vice-chairman Simon Hallett and fellow Board members.

"I am really looking forward to building a solid working relationship with Derek Adams, who has given all our fans hope that our on-the-field fortunes will continue to improve."

James Brent said: "We are delighted that Michael is coming back home to provide executive leadership at Argyle, a club for which he clearly has genuine passion.

“The Board is keen to drive the club forward at pace in pursuit of success aligned to its values and we are delighted that Michael has joined to play his part in this journey.

“I would take the opportunity to thank Mark Lovell for his impactful leadership as interim CEO. Over his short tenure, it has become very clear that the incredible success of Argyle in the Community (including being 12th in the entire English football pyramid in terms of the investment it puts into our community) has been the result of no coincidence."

Michael will formally take up his position on Monday, July 16.

Since leaving the Pilgrims after being made redundant, Michael has been chief executive of Birmingham City, Crawley Town and Chesterfield, as well working as a judicial panel member of the Football Association.

He also had a brief spell as Managing Director of Plymouth Albion.

Michael originally joined the Pilgrims from Everton after moving there from Derby County, where he had been club secretary, in January 1995 and was the firm hand on the tiller during nine often turbulent years at Goodison Park.

He came to Home Park after Argyle had been promoted from what is now League One, and saw the club establish itself as a Championship outfit.

It is there that he would like to take the club in his second term as Home Park CEO, but he said: "We won’t make any rash predictions other than to promise that the hard work will continue on behalf of the Green Army.

"It's fantastic to be coming back.

"Come on you Greens!"