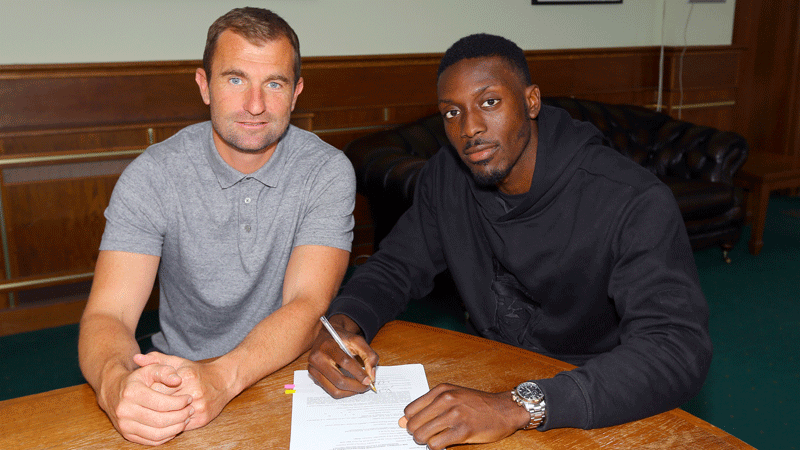 Ladapo’s career has seen its ups and downs, as the 25-year-old has been able to count 14 clubs home, from the Premier League to the Isthmian League, but now looks to settle down with Argyle in League One.

Ladapo heads to Plymouth having been released by Southend, who signed him from Crystal Palace in January. Palace had plucked Ladapo from Margate, where he was scoring freely in tier seven, but the Eagles only gave him two appearances, and sent him out for loan spells at Oldham and Shrewsbury.

Margate had been the destination for Freddie following a slide down from his start at Colchester, via Kidderminster Harriers, and numerous loans in between, and the goals he scored in Margate’s promotion, and those he bagged on loan at Grays Athletic, showed he is a man with an eye for a goal.