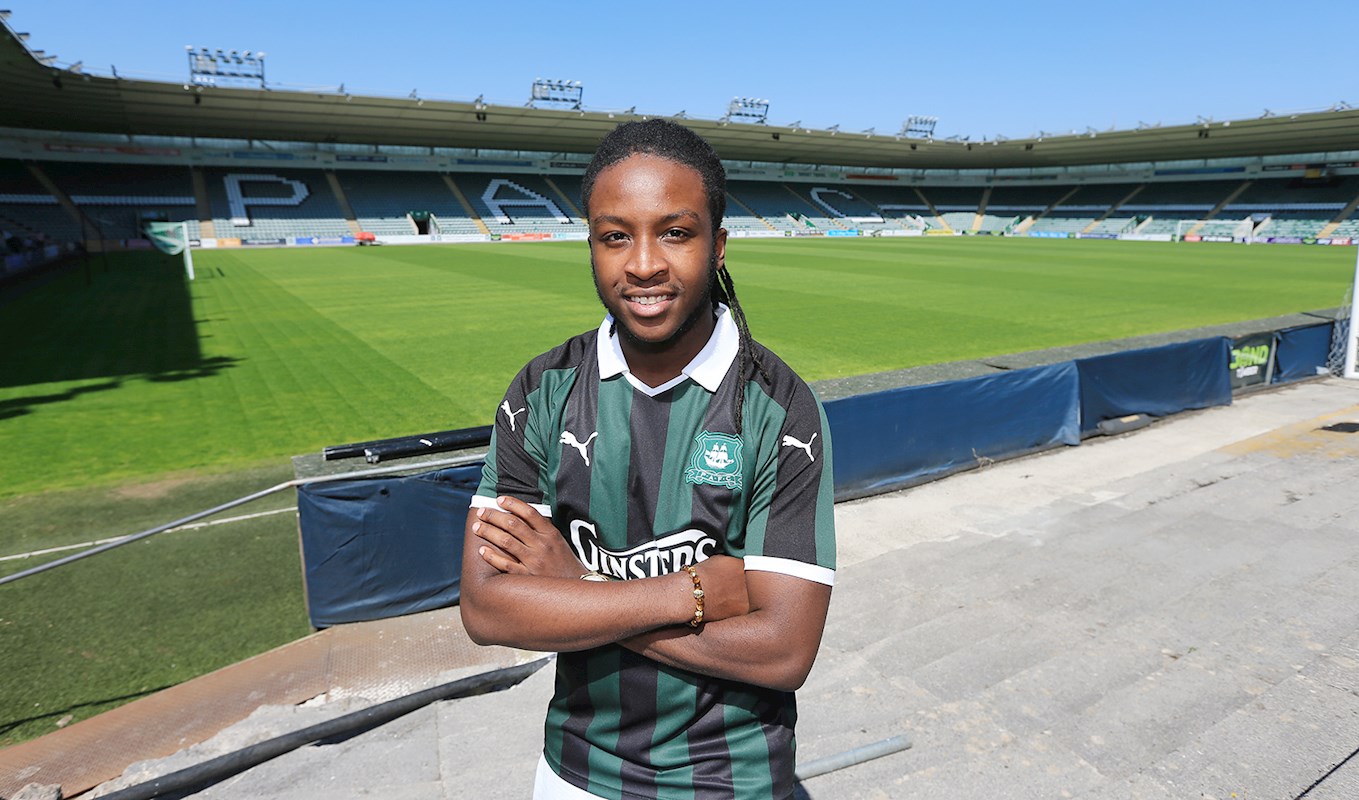 TAFARI MOORE has joined us the day that the Pilgrims' players return for pre-season training.

The 20 year-old right-back comes to Home Park after being relased by Arsenal, for who he signed his first professional deal on his 17th birthday in July 2014.

In August 2016, the youngster was sent on loan to Holland to join FC Utrecht, he made his debut in a 5-1 defeat to Groningen and then featured for Jong FC Utrecht in the Eerste Divisie, appearing 26 times.

More recently, in January this year, Tafari joined a team that he is likely come up against this term - Wycombe Wanderers.

His last game at Adams Park came at the end of March in a goalless draw against Notts County. In total, he played 13 times for the Chairboys.