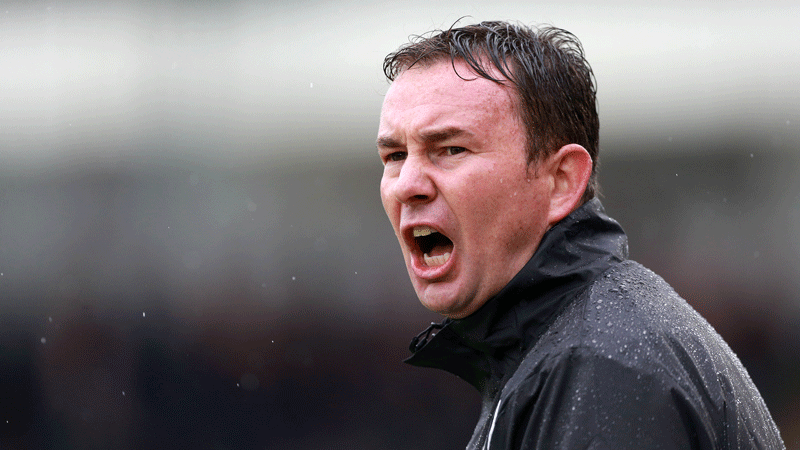 Dale or No Dale

ARGYLE manager Derek Adams believes that Rochdale, the Pilgrims’ Sky Bet League One hosts on Saturday, will have benefited from their Wembley FA Cup experience this week.

Dale were beaten 6-1 by Tottenham Hotspur in their fifth-round replay on Wednesday, but Derek feels that they can take positives out of the match and that the cup-run that will balance out the loss.

He said: “They have been away for a few days. They went down to St George’s Park, trained there, and then went on to London. They’ll be on a high and their fitness levels looked very good.

“I thought it was a good football match, through the snow.

“They started the game very well, then obviously Tottenham, the Premier League side, came out on top.

“They are dangerous on the counter-attack. It was a very difficult match for them because they were up against very good opposition.”

The cup-run has left Rochdale, managed by former Pilgrim centre-back Keith Hill, marooned at the bottom of League One but Derek is very much of the persuasion that they are in a false position.

He said: “They have got five games in hand. Once they have got up to speed and been able to get all their games played, they will be in their true position.

As have Argyle, who broke into the play-off places with last week’s 1-0 home win over fellow contenders Bradford City – 13 games after being in the relegation zone where Dale now find themselves.

The victory was the Pilgrims’ sixth on the bounce. As well as three points from Spotland, there is the incentive of equalling a seven-game winning run that Argyle have not known since the League One title-winning season of 2003-04.

“It is a fantastic run that we’re on,” said Derek. “We’ve played top teams in the league, and gone away from home, as well as at home, and played well

“But it would be a very big achievement for the players and staff.”