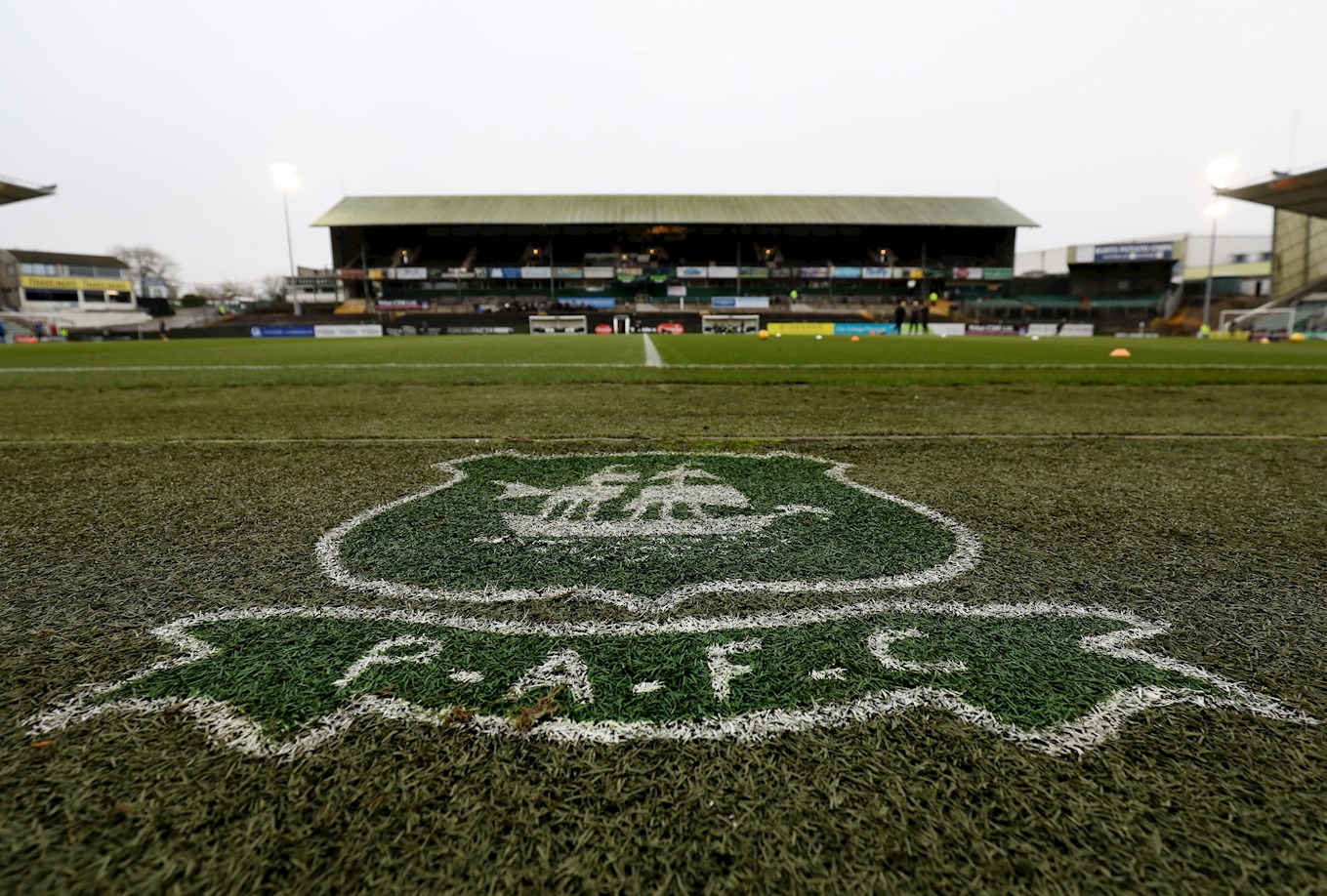 DISRUPTION to normal Home Park services during the current cold snap has necessarily delayed the announcement of Argyle’s exciting new range of ticket options and prices for next season.

It had been intended to release details of ticket prices and sale dates for 2018-19 – whatever division we are playing in – on Monday, March 5. This has now been put back a week until Monday, March 12.

Next season will see work accelerate on the regeneration of the Grandstand and ‎the creation of a new conferencing and banqueting centre. As a result, the Grandstand, the Mayflower seating and the wheelchair-accessible enclosure will be closed for the whole of the campaign before opening for the 2019-20 campaign with a range of fantastic new facilities for fans.‎

Consequently, current season-ticket holders who have a seat in these areas of the stadium will need to relocate to another part of the Theatre of Greens for the season, and Argyle set aside last week exclusively for 2017-18 Mayflower Grandstand season-ticket holders to reserve another seat for next season.

The Pilgrims had a team stationed at Home Park to show supporters around and answer individual enquiries.

However, with the ground closed because of the weather after last Tuesday and not scheduled to re-open until next Monday at the earliest, three days of the process were lost.

The club felt it only fair to extend extra time to the Mayflower migrants and, so, have allocated an additional week to them. Consequently, we are delaying the announcement of ticket prices and sale dates for 2018-19 by a week.

Times when the Ticket Office is open and when the escort team will be on hand will be published later.

Remember – no-one is being asked to buy their seat now, nor even put down a deposit – that will come after our March 12 announcement. The club merely needs to know which seat they would like and we will hold it until later in the summer when season-tickets go on general sale.

Mayflower movers can reserve their seat by email, at tickets@pafc.co.uk; by ’phone, on 01752 907700; or by visiting the Ticket Office in person.

Diagrams of Home Park which detail every vacant seat will be posted outside the Home Park Ticket Office and online at www.pafc.co.uk, along with photographs showing the view of the Home Park pitch from several points in each of the 15 blocks with available seating, and will be regularly updated as seats become taken.