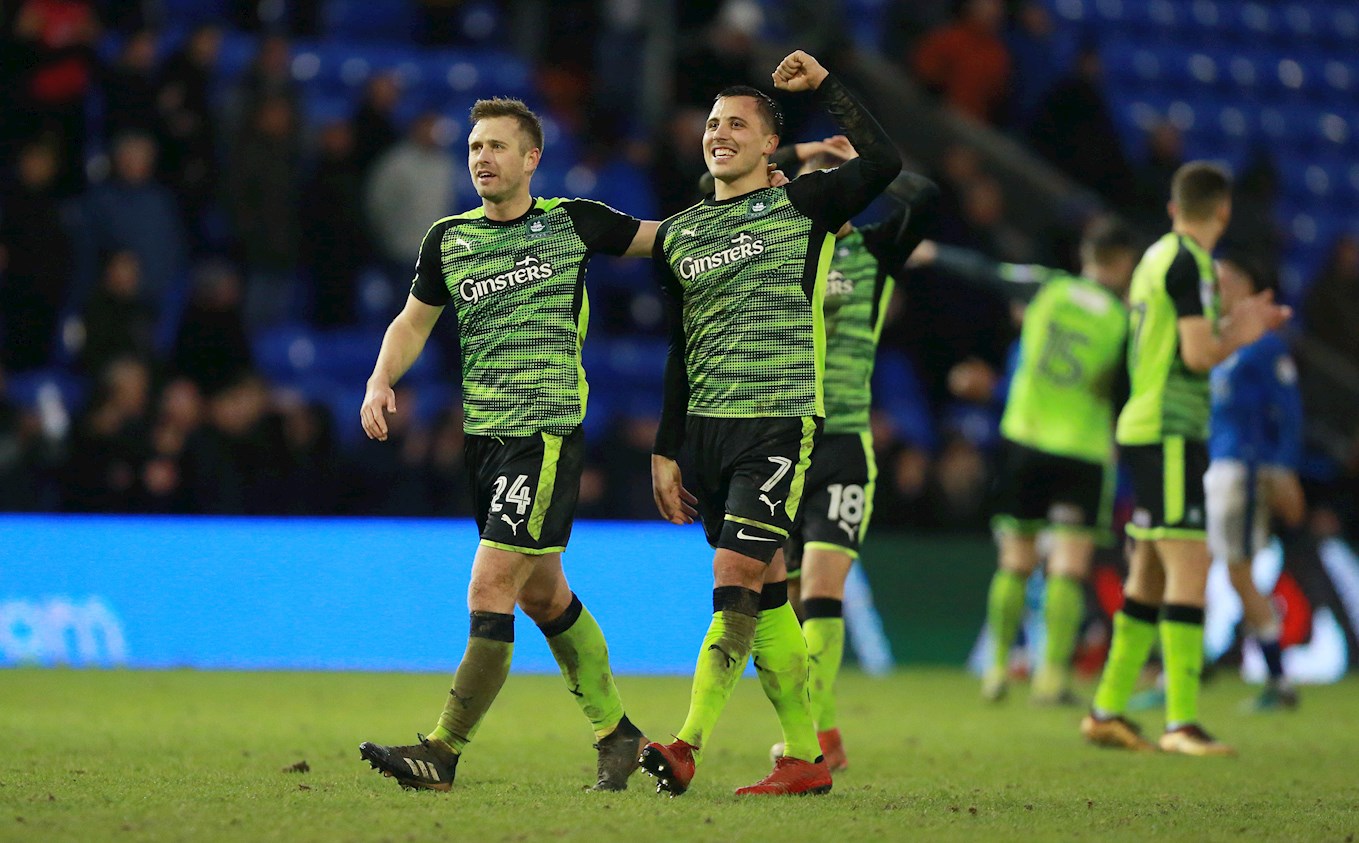 ANTONI Sarcevic has won our fans' poll to decide Argyle's Player of the Month for February.

The all-action midfielder scored once and put in several tremendous performances as we won all our February fixtures in a month where almost anyone could lay claim to be recognised for their outstanding performances.

More than 3,000 votes were cast in our Twitter poll, with Sarce garnering 45% of the vote.

Attacker Ruben Lameiras was second with 31%, ahead of Jamie Ness and Ryan Taylor in equal third.

Antoni said: "It's a special feeling to win, especially when Ruben, Nessie and Tayls were there  - it could have been any of us, to be honest.

"I'm enjoying my footy and I think the record of the team since I've been back has shown that. I think the fans are enjoying it, as well.

"I'm made up for it and I can't thank the fans enough."