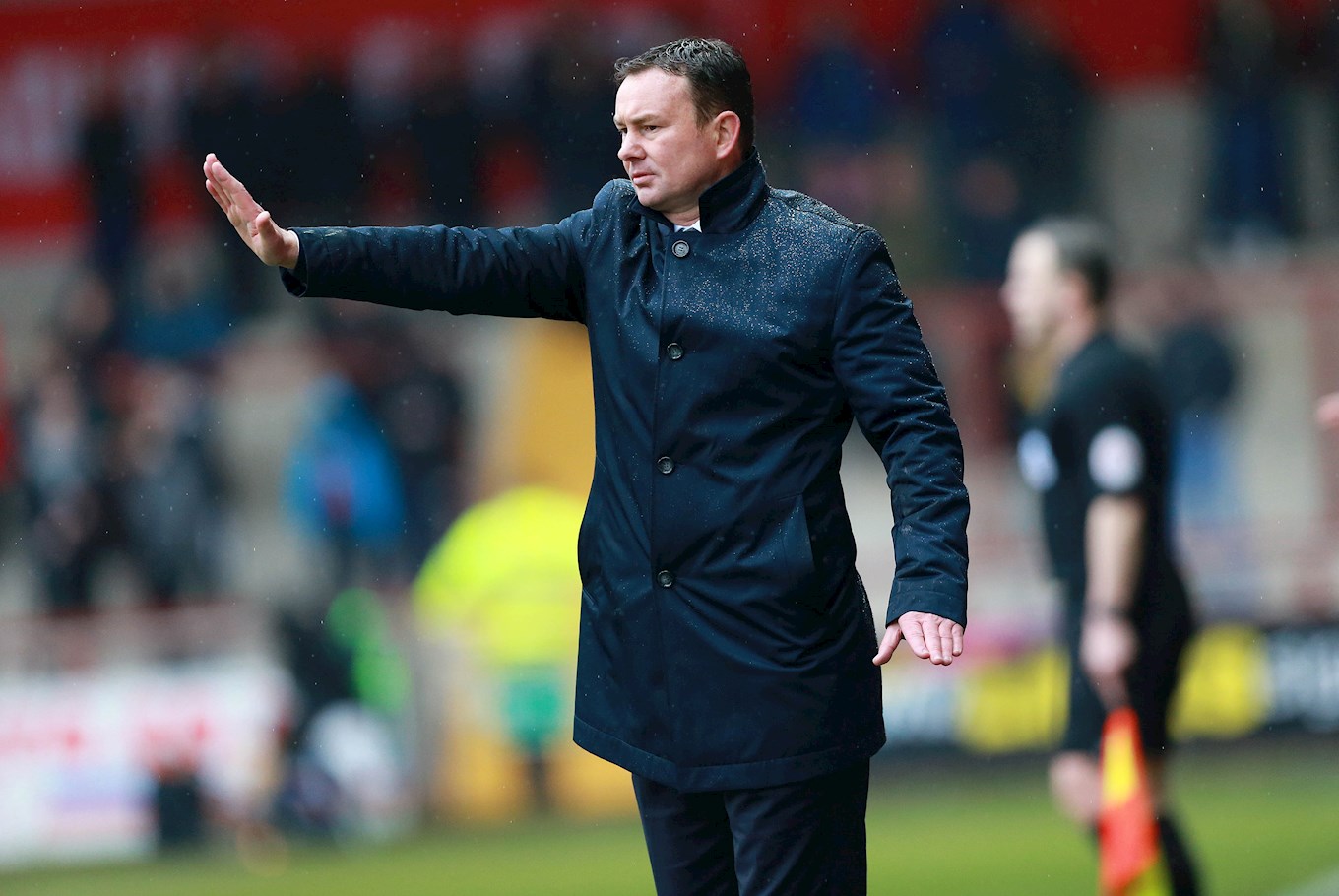 Pat On The Back

NEW recruit Paul Paton will bring a wealth of experience and a winning mentality to the Argyle midfield according to Derek Adams.

Paton joined the Pilgrims on Tuesday following his release from St Johnstone at the end of January. Paton has played over 350 matches; mainly in the the Scottish Premiership as well as a five international caps for Northern Ireland.

“He gives us another midfield player in the ranks,” said Derek. “He is one I have known for many years and it gives us experience and it gives us cover in that are where we are a little short now because of injuries.

“I have known him for a good number of years, and seeing him progress from Queens Park to Partick Thistle to Dundee United then to St Johnstone. He is ready to go; he hasn’t got much of a choice really. That Is the situation we are in at this moment in time. He will be fine; he has been training away and he will be ready to go.

“He started off as a right back and found his way into central midfield. He can pass the ball as well but he does compete. We have been able to get him in until the end of the season for the next ten games to try and pick up as many points as we can. He is of good pedigree.”

With Paton’s last match coming in the middle of January, there were some questions whether he would be match sharp ready for Saturday’s match. But Adams believes Paton is firing and ready. to go.

“He will be fine,” said Derek. “He has been training in that period and he will be fine. He’s an internationalist with Northern Ireland as well and it is good for us to have in our ranks.

“He can play as well, he can make a tackle, he is competitive and from that point of view he does add something different to the squad. He is a winner and with ten games to go it is a good move for him. At this stage of the season you need winners in your team, and he will want to come here and do well looking towards next season.”