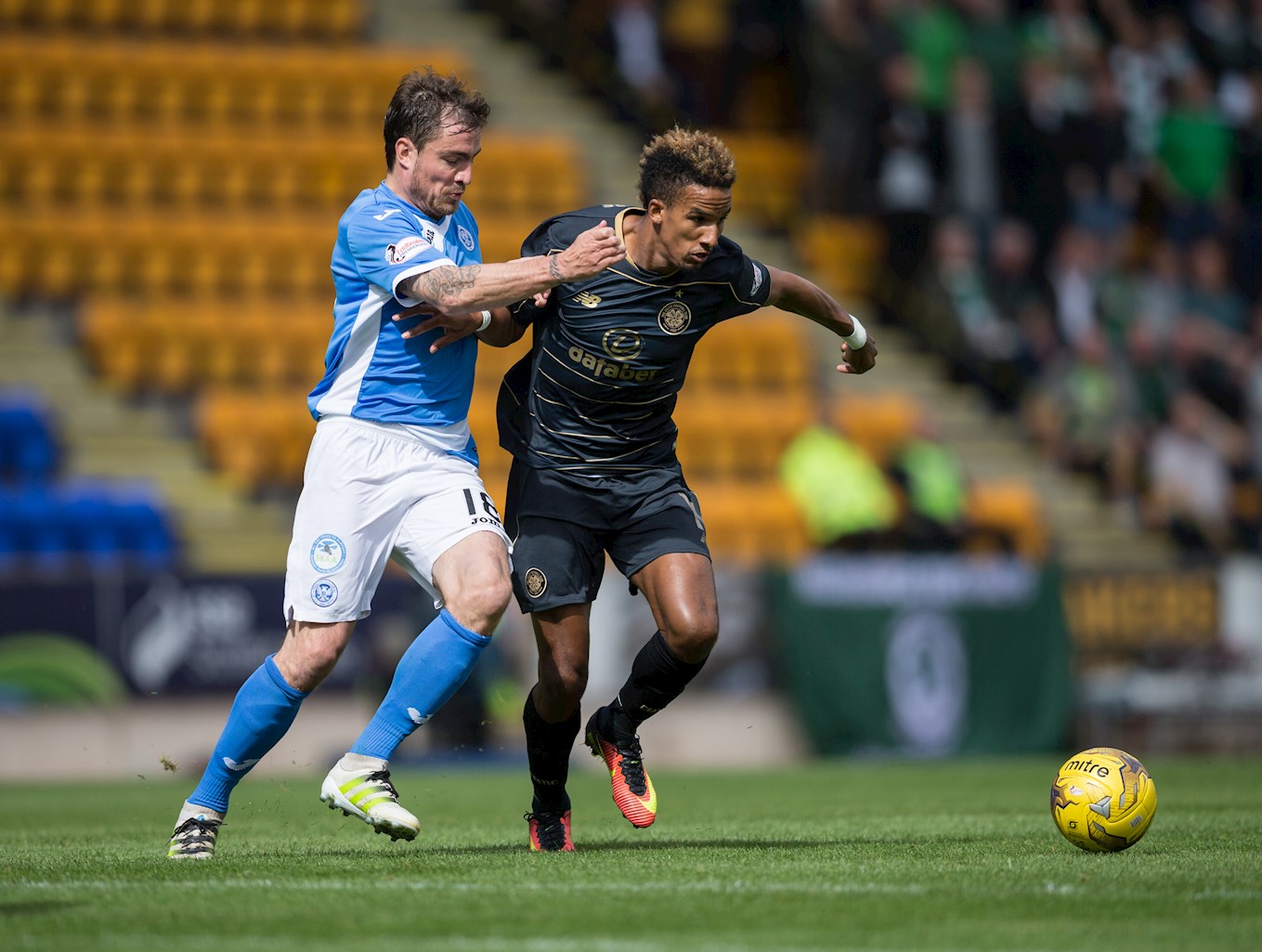 Paton was released by St Johnstone at the end of January, and is able to join Argyle as a free agent.

Born in Paisley, near Glasgow, the 30-year-old midfielder has been capped five times by Northern Ireland, for whom he qualifies through his Larne-born father.

Paul began his career at Queen’s Park, playing just over 100 games for the Glasgow side. He gained promotion with Queens, typically playing at right-back, before moving to Partick Thistle in 2008.

Paton spent five successful years at Firhill, playing 167 games, being made club captain and, in his final season, leading Thistle to promotion to the Scottish Premier League.

Paul’s next move was to Dundee United, playing three seasons in the SPL, making nearly 100 appearances, before heading to St Johnstone, also of the Premiership, in the summer of 2016.

After 55 games for St Johnstone, Paul was surprisingly released, having been a first-team regular until Christmas.

Paul joins Argyle to bolster manager Derek Adams’ midfield options, and he goes into the squad for Saturday’s home fixture against Bristol Rovers.

The transfer is subject to the usual necessary paperwork being completed. Paul will wear the number 30 whilst a Pilgrim. Welcome, Paul.