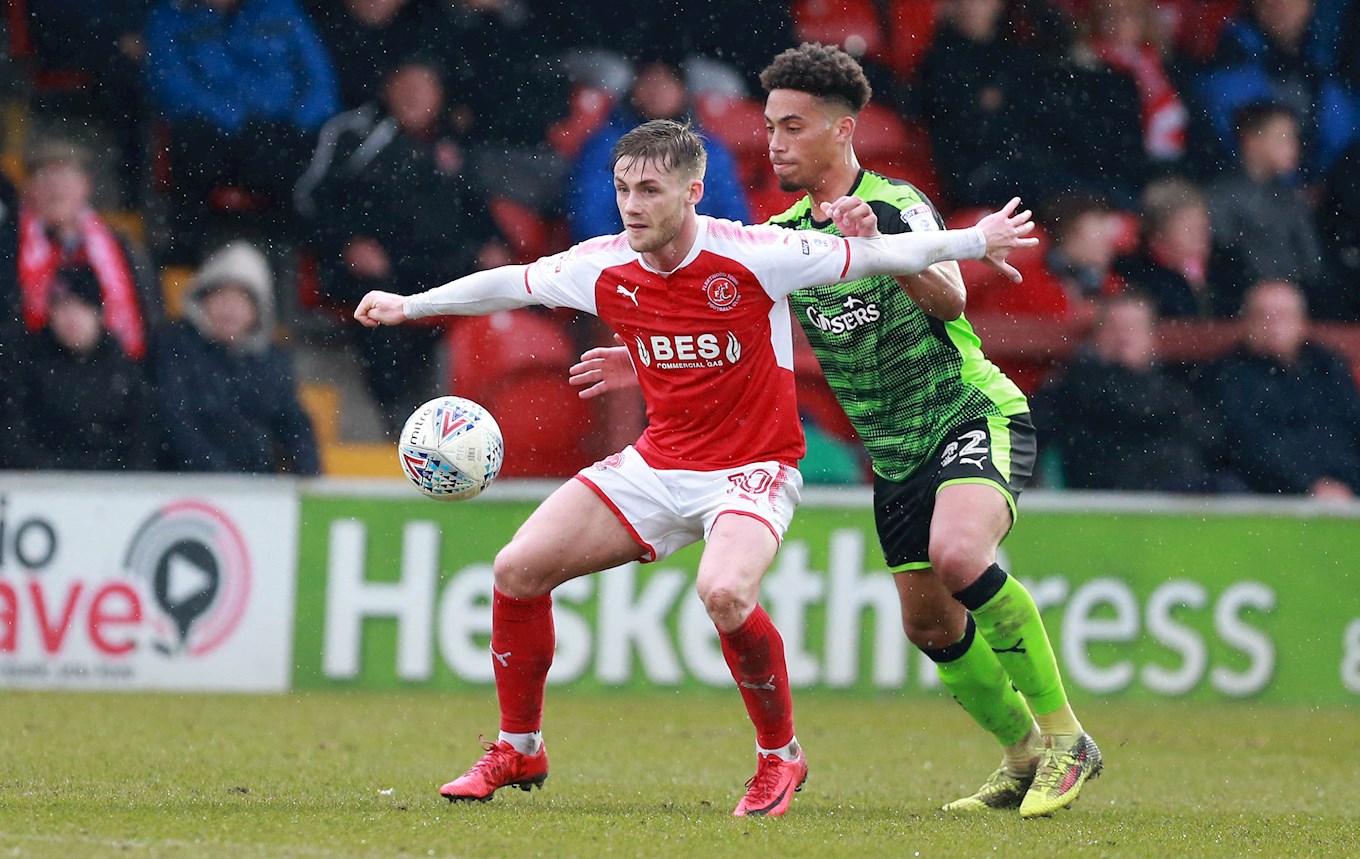 ZAK Vyner has been at Bristol City since he was nine years old and has never faced the Robins’ nearest and dearest. After just seven matches with Argyle, that is about to change.

Small wonder that the 20-year-old centre-back, on loan at Home Park from City, is relishing Saturday’s visit of Bristol Rovers to the Theatre of Greens for the nearest thing to a Sky Bet League One Westcountry Derby this season.

“As youth-team players, we never play against them,” he said. “It’s the first time. I’ve never played them in the Under-23s or anything. I’m looking forward to it.

“A few people here are saying it’s a derby for Argyle, and few people saying ‘It can’t be a derby; [Bristol]’s a couple of hours away.’ For me, it’s definitely a derby. I’m going to take it as just another game but also I’ll have it in the back of my head that it’s a derby.”

Zak’s experience of Bristol face-offs is limited to the role of spectator in a game decided by a City colleague who preceded his temporary move to Home Park.

He said: “I remember going to a cup game and Jay Emanuel-Thomas rocketed one in from about 30 yards, and I was sat behind the goal when Joe Bryan scored the winner. There were crazy scenes there and I can remember the atmosphere.

Zak has scored once since coming down the M5, the winner in an away game at top-two Shrewsbury, and he would love to net his first home goal in front of fans who have taken to him as one of their own.

“I’m looking forward to [the game] as much as anybody,” he said. “As much stick as I’ll get from Rovers’ fans, I’ll get love from the Plymouth fans.

“If I can score in any game this season, this would be the one.”