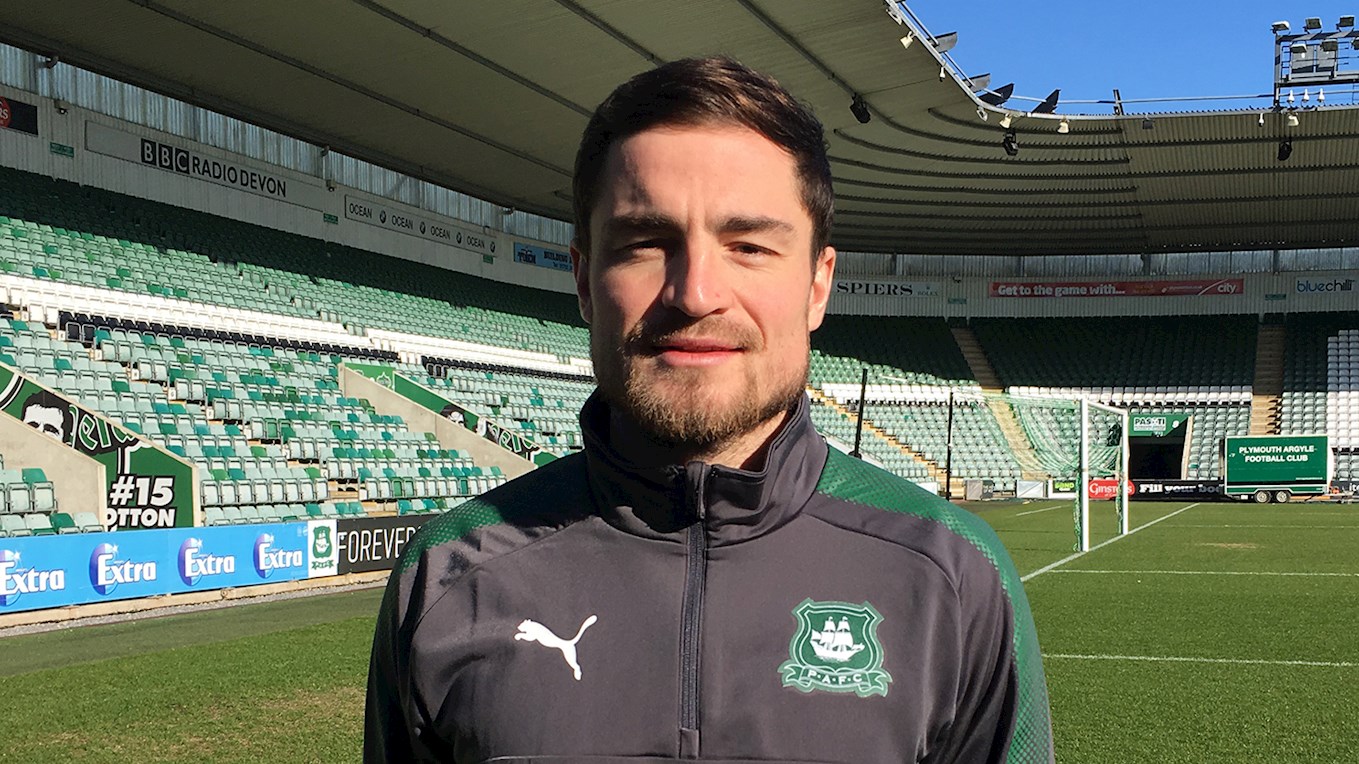 ARGYLE’s latest signing Paul Paton intends to bring a wealth of experience into the Pilgrims midfield for the crucial run-in to the season.

Paton, 30, has made over 350 appearances in Scotland, many of them in the top flight, including 19 this season for St Johnstone.

He has also received five international caps for Northern Ireland, for whom he qualifies to play through his Ulster-born father. Paul hopes his international experience can help his new squad.

Paton said: “I’ve been in numerous squads, but I only have five caps right now. I have been in World Cup squads so I have good experience there. It was disappointing to miss out on this squad, but I couldn’t have expected to be in the Northern Ireland squad what I have not really played since the end of January.

“I have come here to help the boys and get back in. I have come down here to work hard, I like to make tackles, keep things simple and let the good players play.”

Paton’s whole career has been played in Scotland, but despite making his first trip south of Hadrian’s Wall to ply his trade, he is familiar with a few of the Argyle squad, and not least the manager.

“I know some of the boys,” he said. “I know Graham Carey and [Aaron] Taylor-Sinclair; I have played with them up in Scotland. It makes it easy to come into the dressing room and get to know everyone quite quickly.

“It has been a really successful season for Plymouth; the manager has just won Manager of the Month as well. There is a really good buzz about the place and it is good to be here.

“I know Derek from Scottish football, the club maybe has a few injuries. He phoned me a couple of days ago and said there was a bit of interest there and would I be happy to come down. To be fair I was more than delighted to come down here.

“I know he is a hard taskmaster. I have just come here to work hard. I am 30-years-old so I want to focus on the next two months to do my best for Plymouth Argyle.”

With the Pilgrims occupying the last play-off place in Sky Bet League One, and unbeaten in their last seven league matches Paul believes he has joined the club at a good time - especially with a Westcountry derby this Saturday against Bristol Rovers at Home Park.

“Derek has told me all about it,” said Paton.“He said there may be 12,000 here on Saturday, so obviously it is a big game. With the club doing so well there will be that bit of added interest and I’m really looking forward too it.”