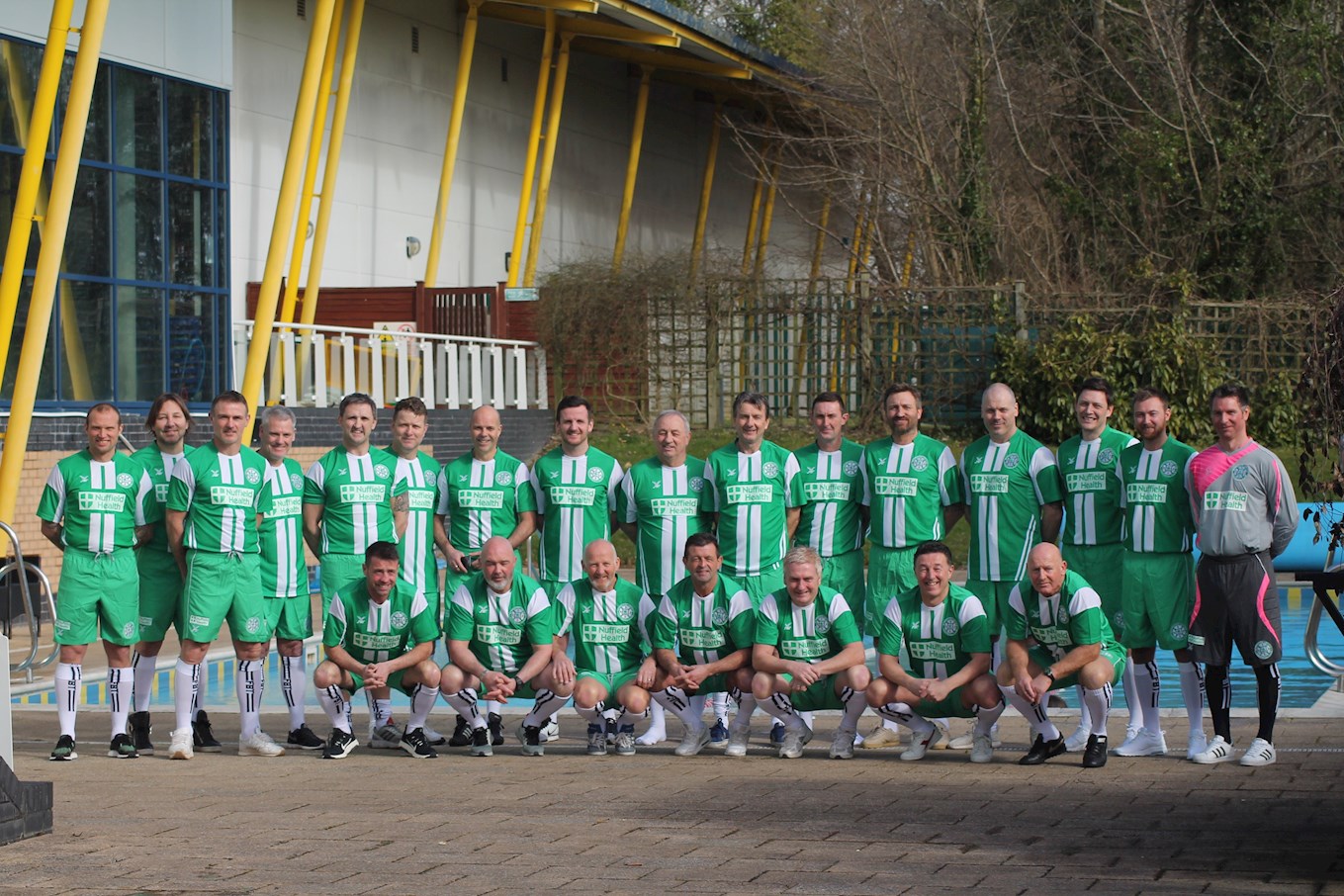 After a long, six-month, wait without a game, the Argyle Legends will be springing back into action on Sunday, March 18.

The Legends will be playing their annual fixture against Chestnut Rovers at Plymouth Marjon University. The game will kick off at 2.30pm.

The match has been arranged to raise money in aid of Prostate Cancer UK. Supporters of the charity will comprise the Chestnut Rovers side.

This game will be the first time that the Legends will be seen wearing their brand new kit, and they hope to be able to mark the occasion by retaining the Chestnut Cup.

The Legends have an additional boost to their squad in the form of Blair Sturrock. The former Argyle forward, and son of two-time manager Paul, will be in Devon, on holiday from his new base in Canada.