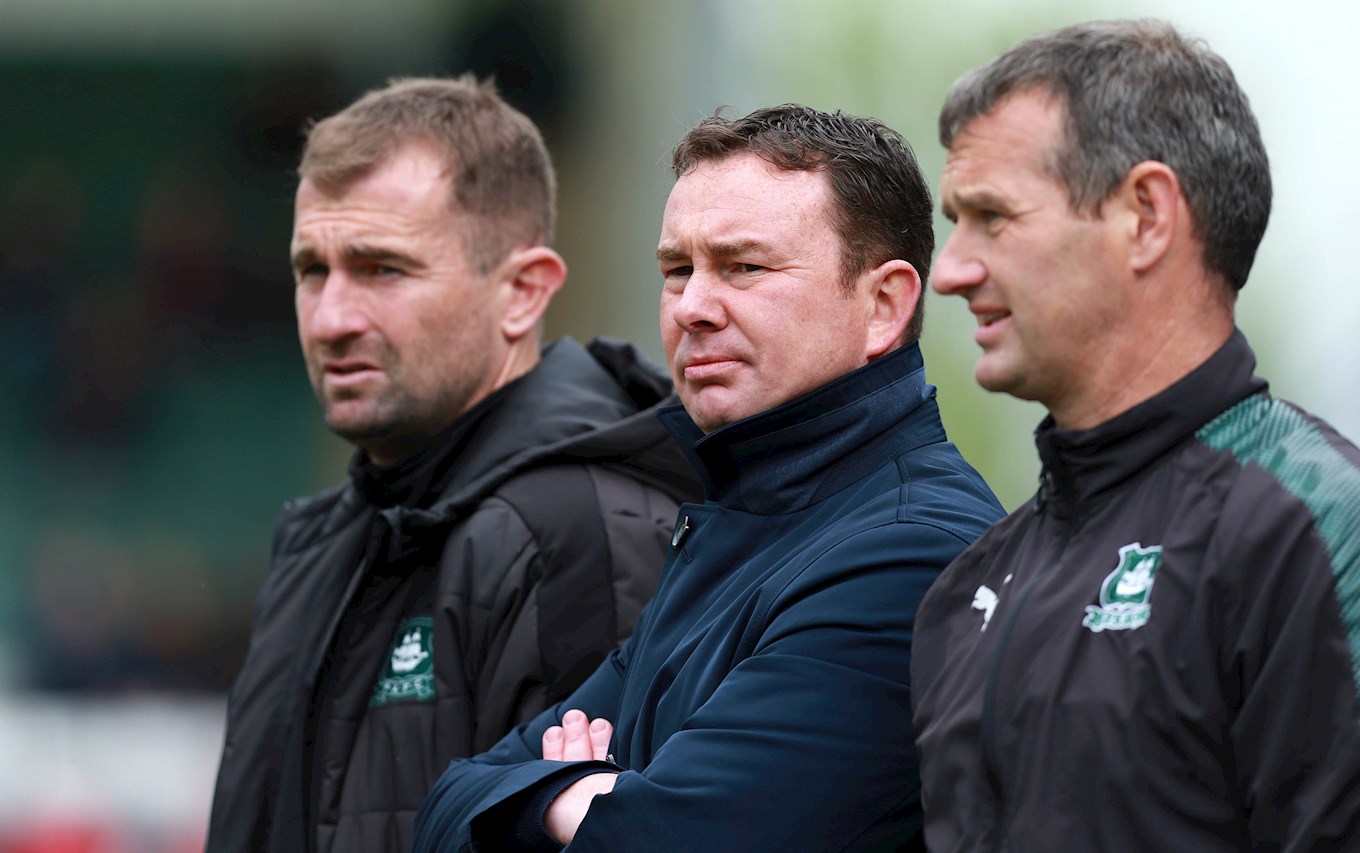 PLYMOUTH Argyle are pleased to announce that manager Derek Adams and coaches Paul Wotton, Kevin Nancekivell and Rhys Wilmot have agreed new contracts with the Pilgrims.

Argyle chairman James Brent said: “The Argyle Board of Directors are delighted that Derek and his team have accepted new deals to continue taking care of the Pilgrims’ progress.

“This is great news for the club, the Green Army, the city of Plymouth, and the South-West Peninsula.

“The club has made significant strides – on and off the field – since the Board appointed Derek three years ago and everyone looks forward with confidence to this continuing.”

Details of the deals for the first-team coaching staff and a revised management structure at Home Park will be released later.