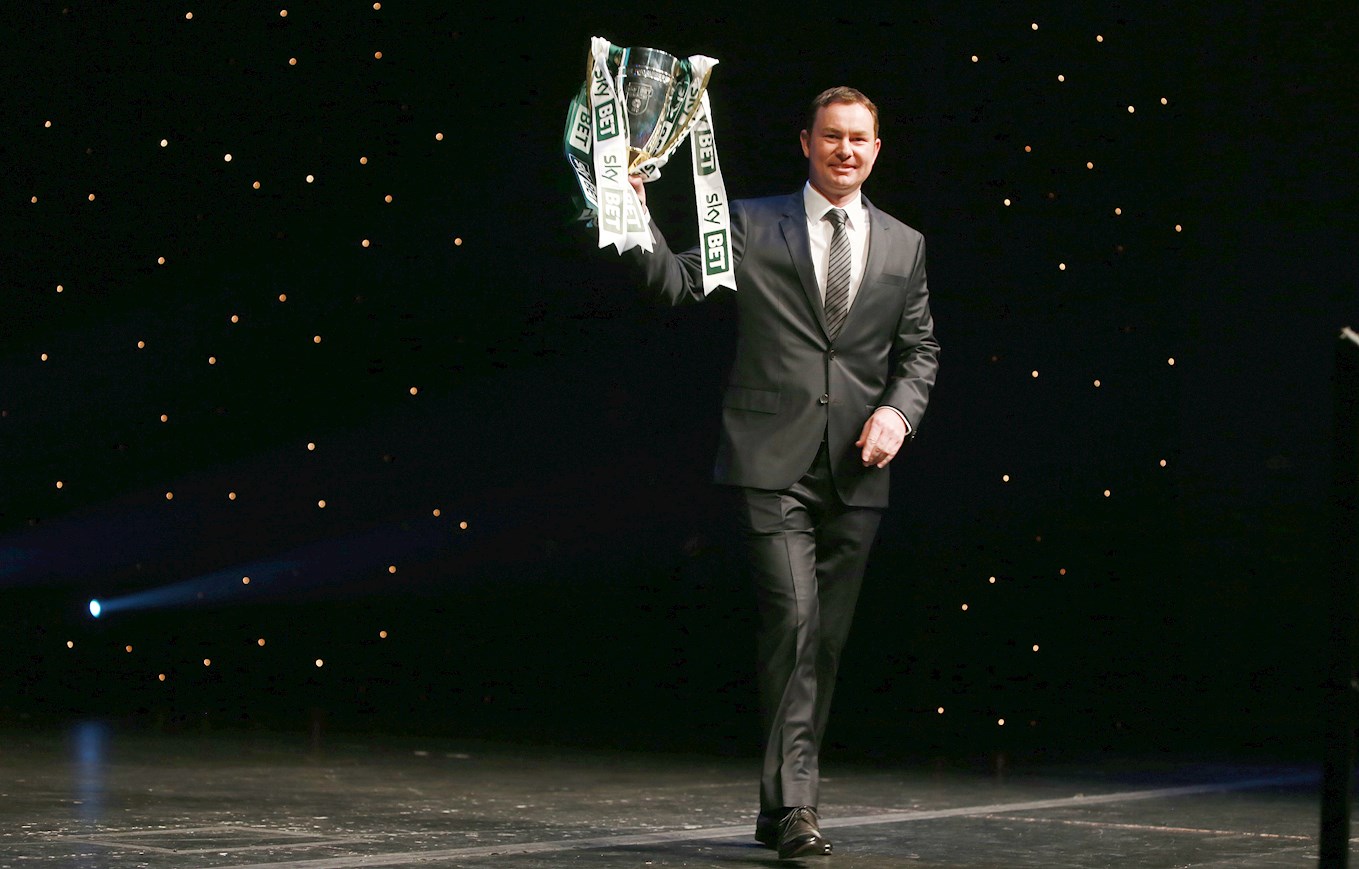 As part of the new deal, Derek will become the Pilgrims’ Head of Football, with an overarching club-wide football development role.

The Pilgrims’ boss, who took up the Home Park reins in June 2015, was halfway through a four-year contract which is now superceded by his latest deal that runs until the summer of 2023.

As well as taking responsibility for the first-team, Derek will oversee all aspects of Argyle’s playing structure, including the Pilgrims’ Academy.

Argyle chairman James Brent said: “The Board is delighted that Derek has agreed, not only to carry on managing Argyle for the next five years, but also to become the club’s Head of Football.

“Under Derek’s management, and with the support of the Board, the club – and not just the first-team – has made great strides, and we look forward with every confidence to this continuing.

“With the grandstand development gathering pace, Argyle’s off-the-field future is maintaining momentum with the achievements on the pitch. These are exciting times for the Green Army.”

Derek said: “I am delighted to have been offered the opportunity by the Board to continue to try to take the club forward, as I have done over the last three seasons.

“I said, when I came to Argyle, that I felt it was the right club for me and nothing since has indicated to me that I was in any way wrong. After a play-off final, promotion, and a season in which we were in the League One promotion hunt until the final day, it still feels that way.

“My brief from the Board has always included looking after the whole club, and not exclusively the first team. I feel I have done that and I am pleased that the new contract formally recognises that contribution.

“There is still more that this club can achieve together – city, Board, staff, players and the Green Army – and the challenge is now continuing the improvement of recent seasons.”

We have taken huge strides since 42-year-old Derek was appointed manager three years ago.

In his first season in charge, we reached the Sky Bet League Two play-off places before being beaten to promotion by AFC Wimbledon in the Wembley final.

Twelve months later, we were promoted to League One after being pipped to the title by Portsmouth on the final day of a memorable campaign which also included two fabulous FA Cup games against Liverpool.

We maintained the momentum last season in their League One campaign and were to come within one win of qualifying for the play-offs.

News of Derek’s new deal comes a day after it was announced that Paul Wotton had been appointed Argyle assistant-manager, and that Kevin Nancekivell and Rhys Wilmot have permanently joined the first-team staff as coach and goalkeeping coach, all on two-year deals.