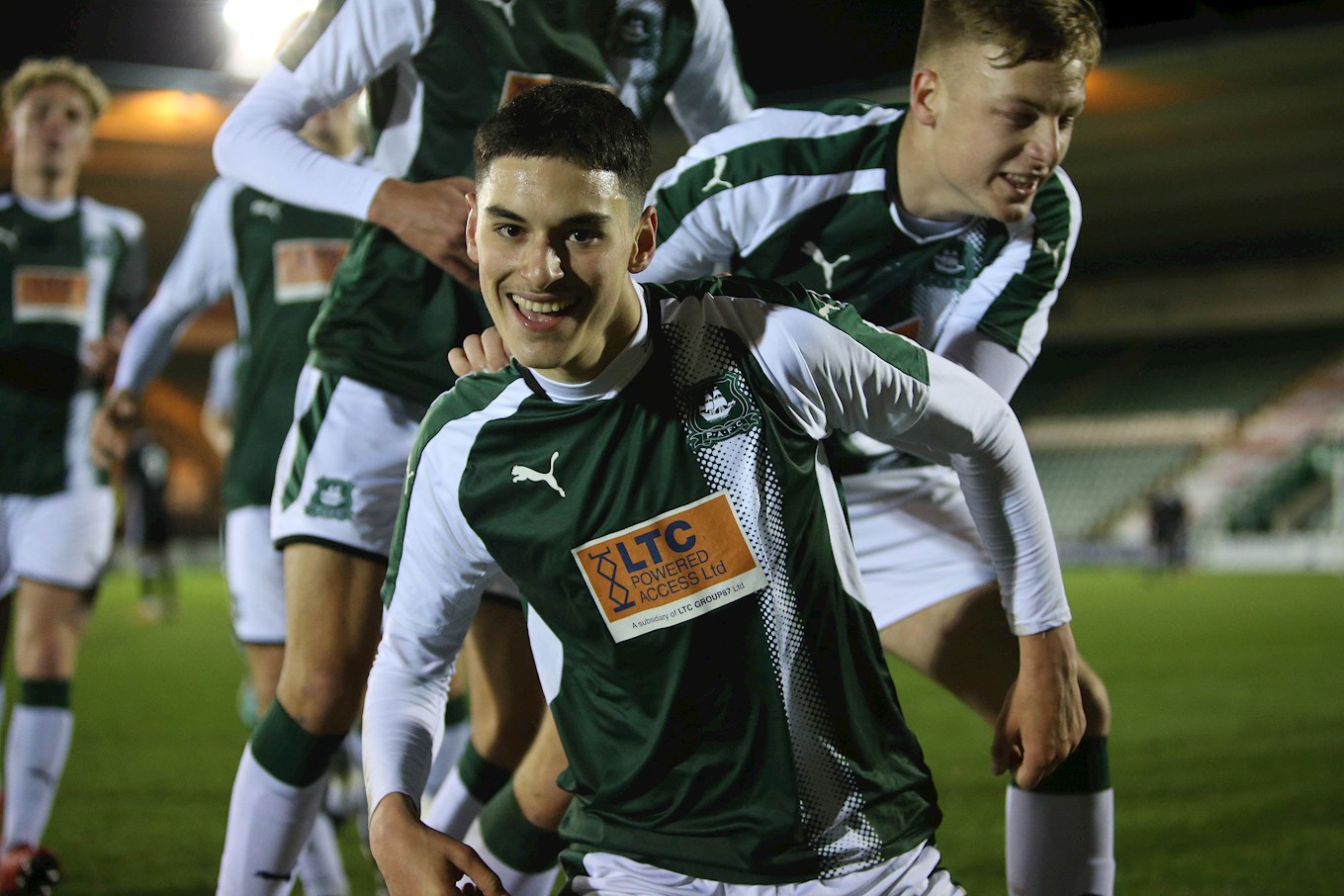 ON this final day of the season, another new face appears on Argyle’s bench: that of Klaidi Lolos.

Klaidi has not been a Pilgrim for long. Born in Greece, and on Olympiakos’s books as a nine-year-old, Klaidi and his family moved to England, where he signed apprentice forms with Crystal Palace.

He was scouted by Kevin Hodges and Chris Harrison in a friendly against Argyle, and invited for a trial at Home Park, which was successful enough that he joined the Pilgrims.

A strong, central striker, Klaidi has been the pivot for many of the Under-18s strong performances this season, particularly in the FA Youth Cup.

Klaidi wears number 38 on the bench today, where he is joined by fellow Under-18s Ryan Law and Cameron Sangster. Alex Battle and Dan Rooney, first year development professionals, are also substitutes at Gillingham.