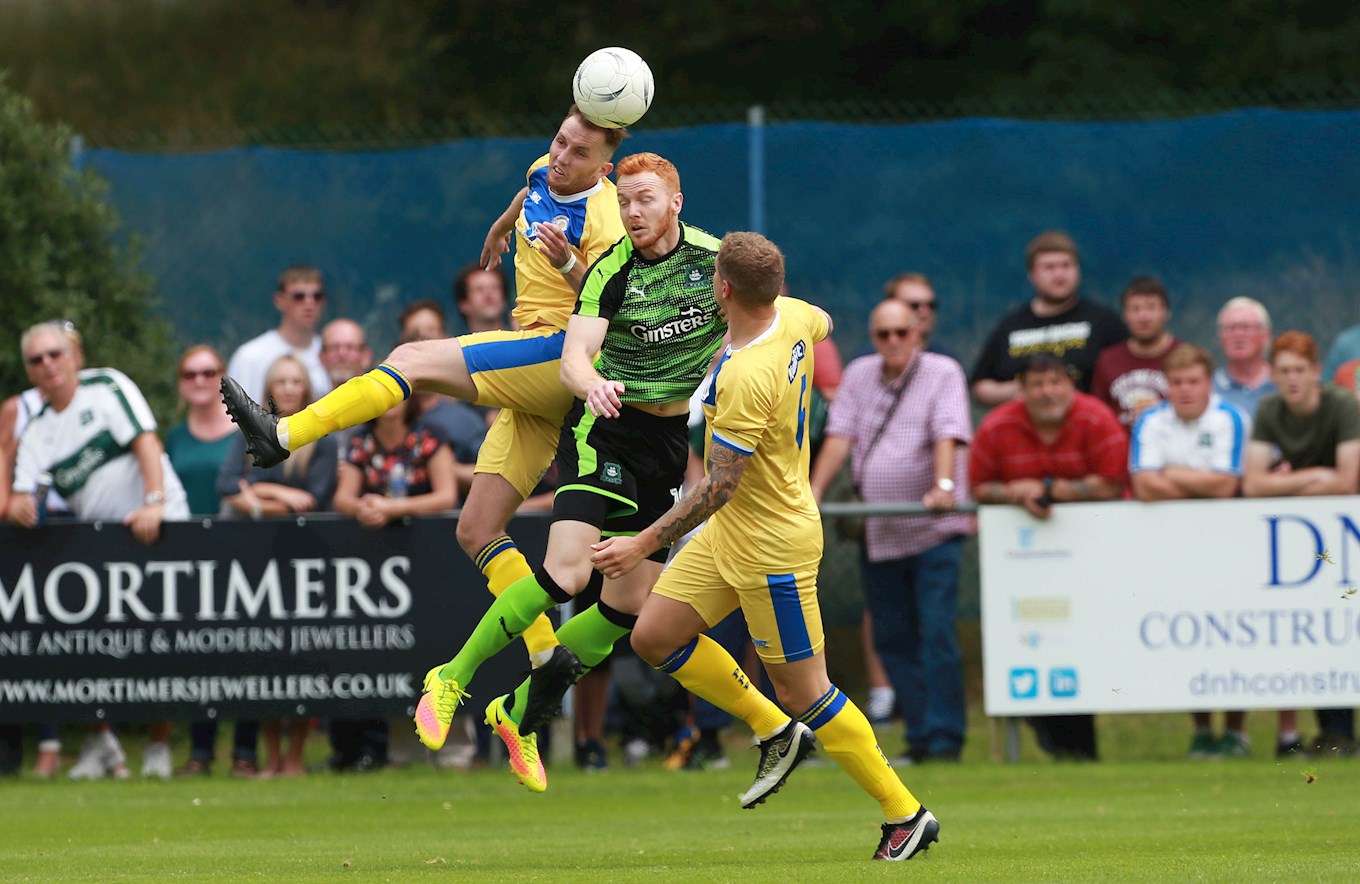 It All Begins Again

WE will begin our build-up to the 2018-19 Sky Bet League One season with a local derby against Plymouth Parkway.

Also on the pre-season fixture-list are trips to National League South Torquay United and Evo-Stik League South Bideford AFC, scene of manager Derek Adams’ ‘Your Football Club is My Football Club’ promise of three years ago.

As well as the visits to North and South Devon, our pre-season Pilgrimage will take us to the Lizard peninsula to face Helston Athletic. The match is one of three successive trips to Cornish sides that played in last season's South West Peninsula League Premier Division, after games against Torpoint Athletic and Callington Town.

South West Peninsula League Premier Division runners-up Tavistock AFC are our opponents on the middle Saturday of the friendly fixtures schedule, after which the Pilgrims will head abroad to finalise their preparations for the Sky Bet League campaign beginning on August 4.