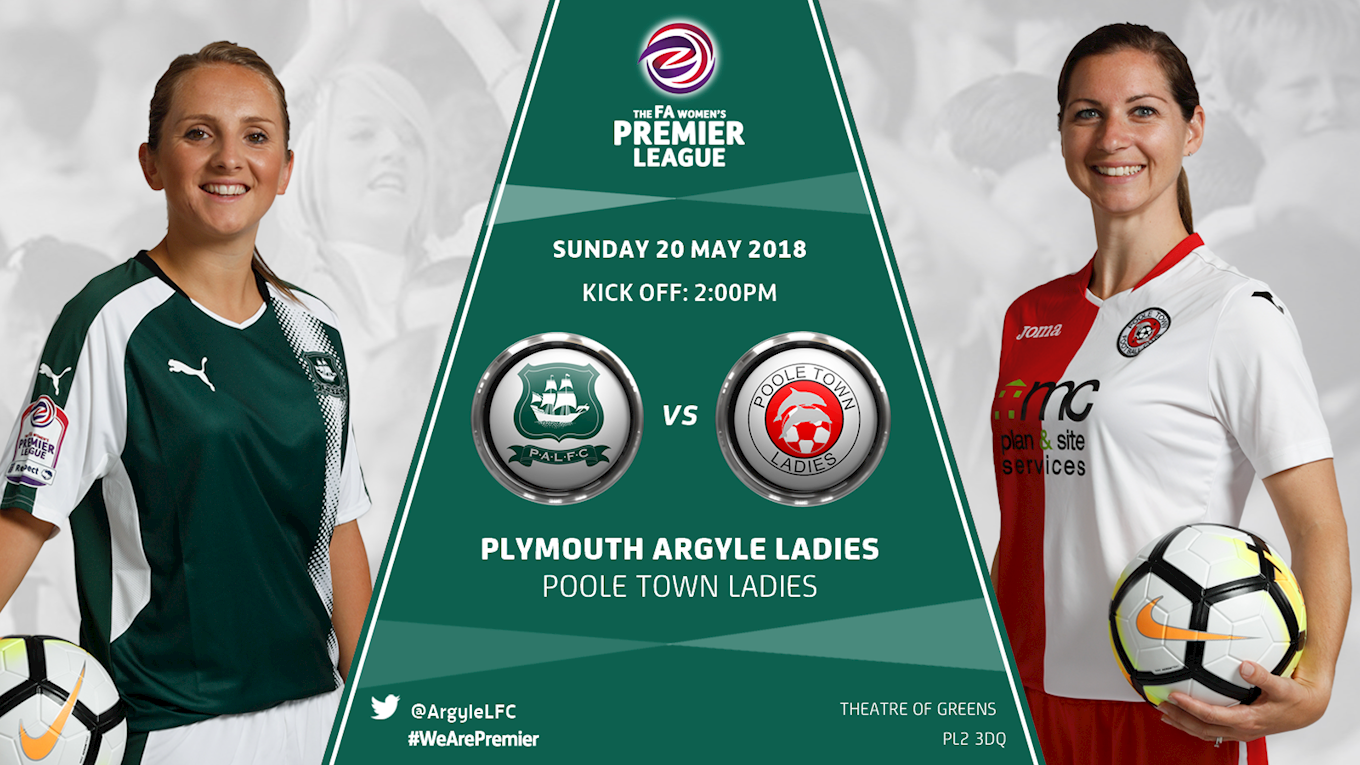 The Pilgrims finish their so far unbeaten season this Sunday with a home game against Poole Town. If they carry their invincible form into the weekend, they will lift the title and the trophy.

The big match will take place on the big stage, with Argyle having switched the game to Home Park from their regular Haye Road home, and they are looking for a big crowd to cheer them to promotion.

The game kicks off at 2pm and admission is free.

Opponents Poole will provide a stern test of Argyle’s title credentials. In the reverse fixture between the two sides, last month, Argyle were pushed all the way before achieving a 3-2 win when Natasha Knapman claimed the second-half winner.

Argyle set up their championship shot with a pair of splendid recent results against their only challengers for the title, Southampton Womens, who they beat 7-1 in Plymouth before earning a 2-2 draw away from home.

As well as being undefeated in the league this season, Argyle reached the fourth round of the SSE Women's FA Cup and lifted the Devon County Cup for the 12th time.