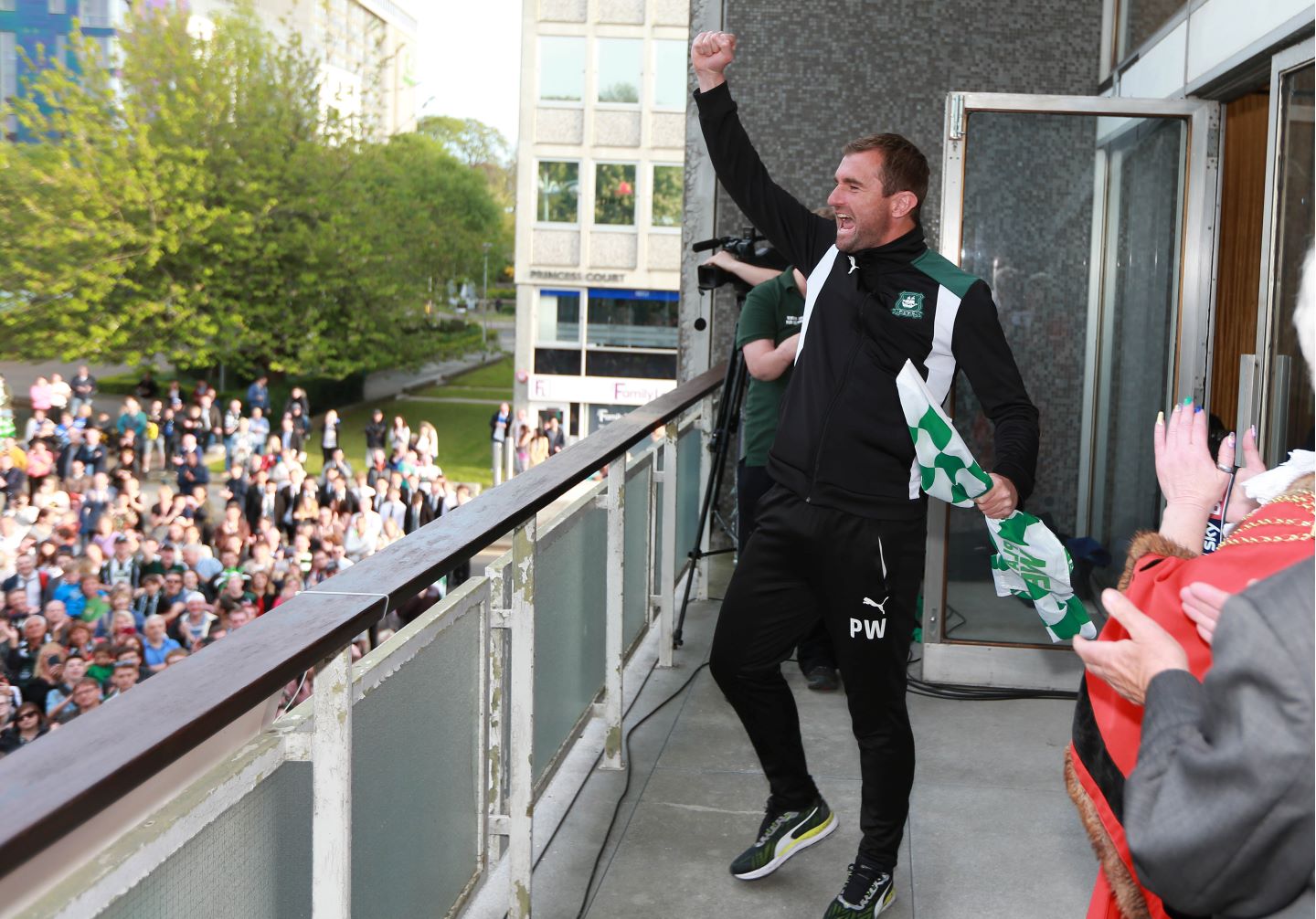 PAUL Wotton has the title of Argyle assistant-manager but, really, deep down, he is just another member of the Green Army.

A fan on the Home Park terraces as a tacker, Wottsy went on to play more games for the Pilgrims than anyone except Kevin Hodges, and has now progressed to being manager Derek Adams’ right-hand man.

Like fellow coaches and former players Kevin Nancekivell and Rhys Wilmot, who have also signed two-year contracts to become part of Derek’s staff, Wottsy’s pedigree as a Pilgrim is inarguable.

“I’m really, really happy,” he said. “I love the football club. It’s nice to be wanted, and to get a little promotion is great.

“If you’ve been a fan and stood on the terraces, and played for the club, it does mean an awful lot to have an association with the football club.

“It’s something that the manager obviously wanted in his coaching staff. I think the fans like fans to be involved, as well.”

Wottsy will begin his fifth season in the dug-out when the new Sky Bet League One campaign kicks off on August 4.

He said: “You do miss playing, in certain games, but I’ve really enjoyed the role, and you’re learning all the time as you go along.

“It’s important to be yourself. My personality comes out in my coaching, as it did when I was a player.

“Touch wood, it’s been very successful so far, regarding results. Long may it continue. It’s a team that works. Everyone knows their place.”