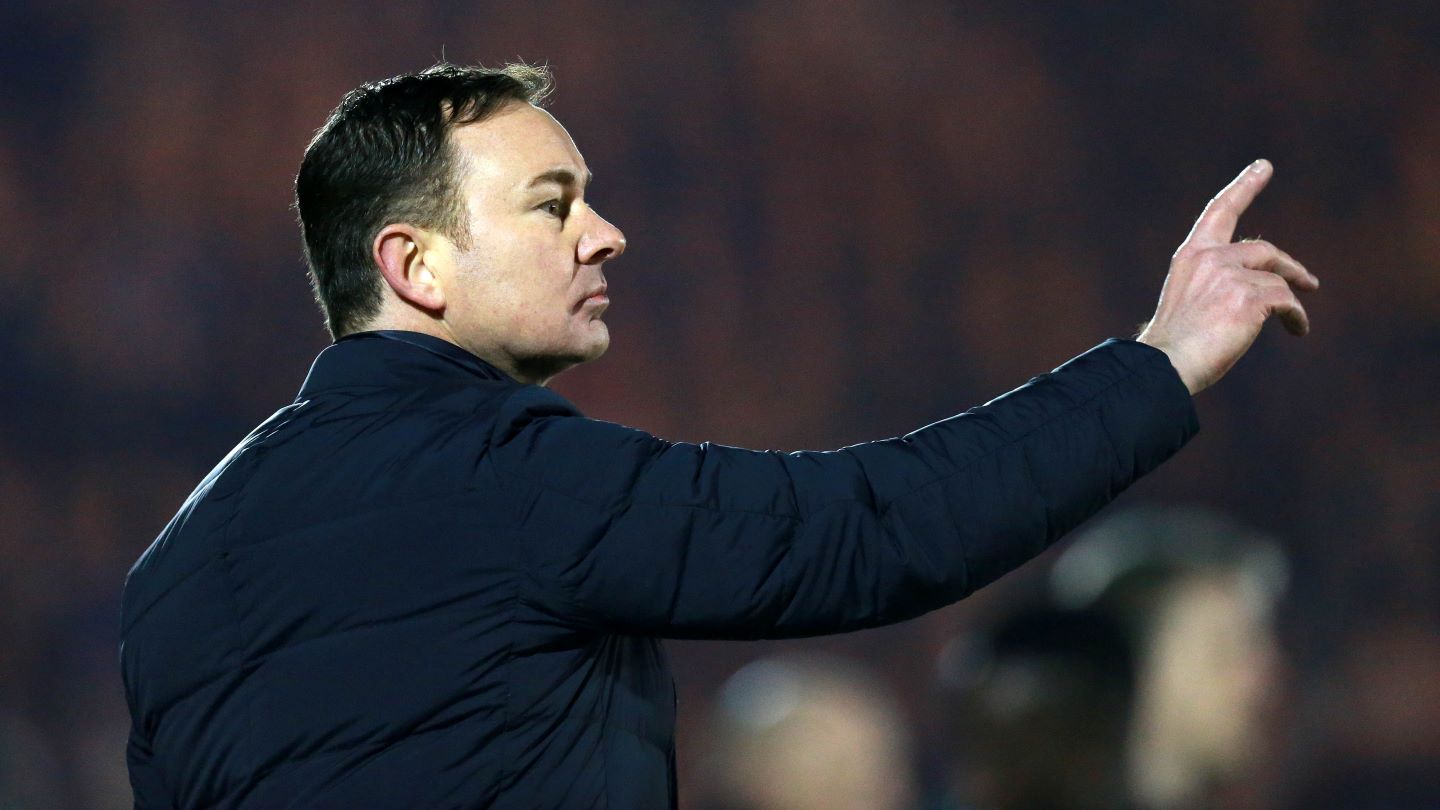 THERE will be no holding back from the Pilgrims when Stevenage visit Home Park tomorrow for the first round of the FA Cup.

Argyle beat Bristol City in the Carabao Cup earlier this season and very unlucky not to do the same at Millwall, but two displays that lifted team morale at a time when league results were not going our way.

A run in the cup can have so many benefits, both to form and finance, but Stevenage are enjoying a decent campaign in Sky Bet League Two and rested a number of players for the Checkatrade Trophy loss at Wimbledon in midweek.

“We showed by winning at Bristol City this year and playing well at Millwall that it is important to get a good cup run,” said Argyle manager Derek Adams.

“They [Stevenage] have done well in League Two this year, sitting just above mid-table and pushing toward the play-offs. They’ve got a number of experienced players, who we have come up against over the seasons.

“They rested a lot of players in the Checkatrade Trophy but they’ll be coming here to try and cause an upset. We understand that but we’re at home and will be taking the game to them.

“They have a formation we are well aware of and they will come here with nothing to lose. We understand all that and they’ve got [Alex] Revell up front, who is a renowned striker and has done very well over a number of seasons.

The ultimate goal for Argyle is to reach the third round, when the Premier League giants enter the competition, and possibly a repeat of the famous games against Liverpool two seasons ago.

It was a magical occasion for everyone at Home Park and, for the gaffer, ranked up alongside his achievement of taking Ross County to the Scottish Cup Final in 2010.

“When I was at Ross County, we got to the Scottish Cup Final as a Championship team, beating Hibs and Celtic along the way,” said Derek.

“Going to Anfield and getting 0-0, and then bringing them back here was one of the highlights of my football career. For many people, it was a fantastic occasion.”