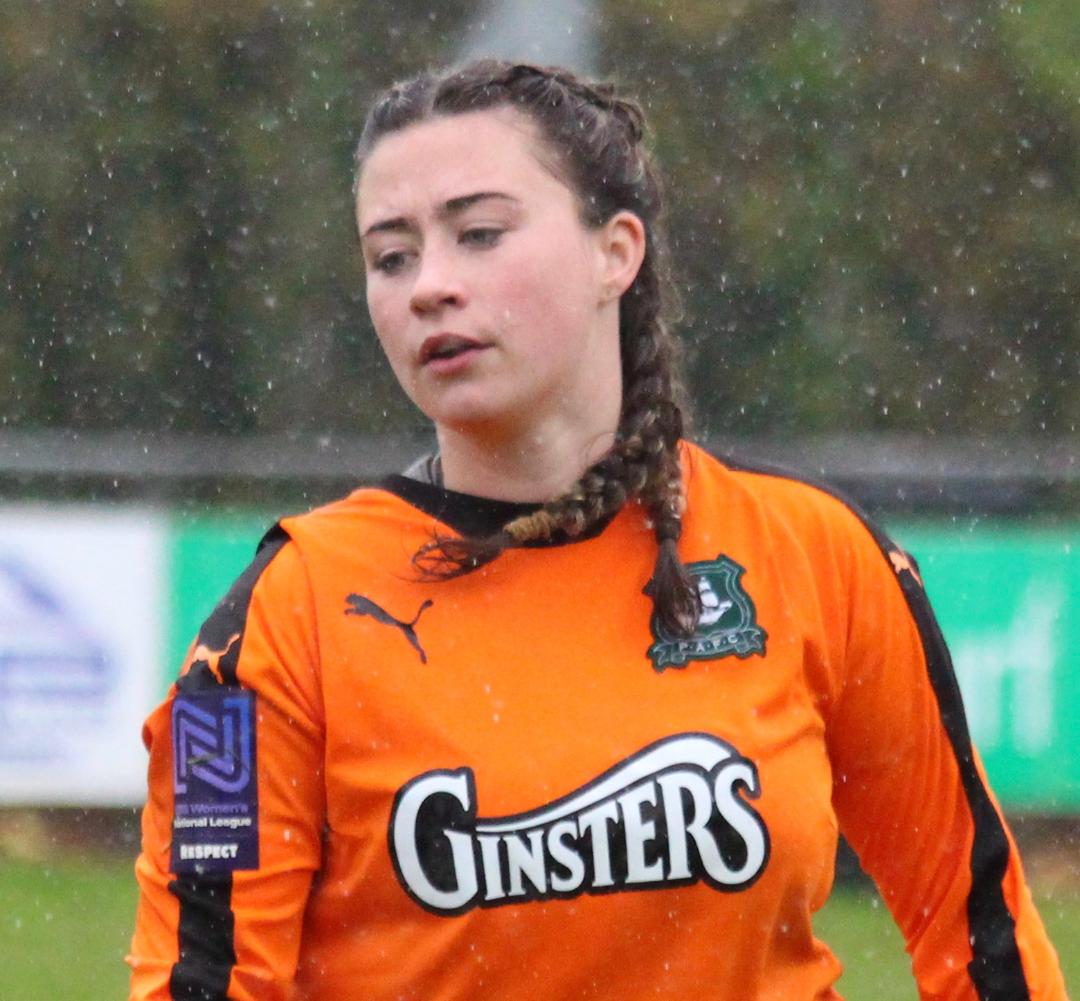 AFTER a tight first period in the FA Women’s National League Southern Division, Argyle conceded four goals without a reply in a disappointing second half.

Amber Pollock went close for the Pilgrims in the early stages and Helen Bleazard hit the post, while Lindsay Rogers was excellent in goal for Argyle.

Unfortunately, it all went wrong after the break, as Becky McGrother and Chloe Young gave Loughborough a 2-0 lead. McGrother made it three with a belter from distance and she completed her hat-trick on a tough day for Argyle.

“In all my years in football, I don’t know how we’ve lost that game 4-0,” said Argyle manager Dave Leonard. “I am not saying we should have won but the goals were all down to individual errors.”

Maya Ridge opened the scoring on just four minutes but Argyle required two decent saves from Amy Darnley to keep the lead intact. Shania Fenlon notched a second from distance but Feniton hit back through Natalie Matthews. Kiara Robins sealed the win, however, with a fine solo effort on 74 minutes.