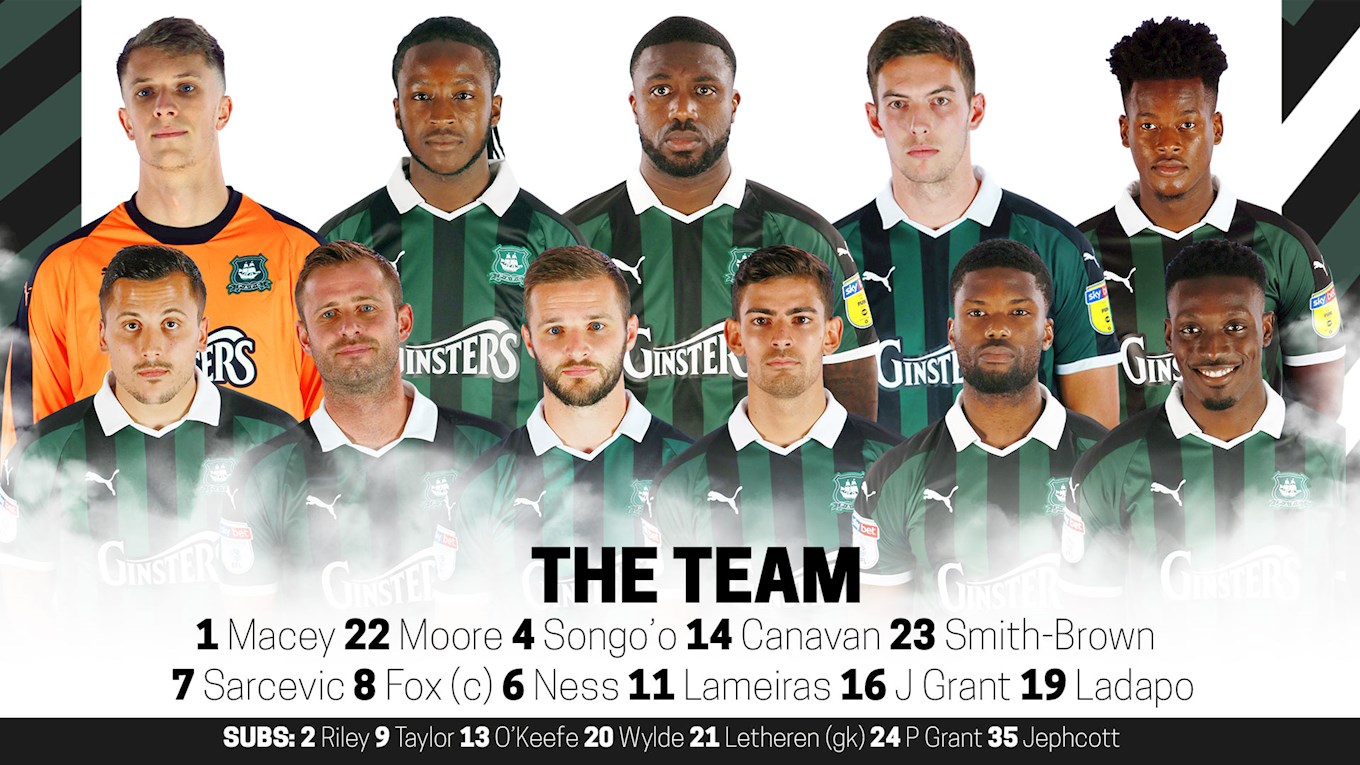 ANTONI Sarcevic was passed fit to face his former club Fleetwood Town at Home Park on Saturday afternoon after having been written off by manager Derek Adams in the build-up to the Sky Bet League One game.

Sarcevic – a Wembley winning goalscorer for the Trawlermen – showed rapid powers of recovery to overcome a dead leg sustained in the previous week’s defeat at Luton Town.

Doubts about fellow midfielder Jamie Ness also subsided later in the week to allow him to take his place in a starting line-up that showed just one change from that at Kenilworth Road.

With Graham Carey suspended for one match following a fifth yellow card of the season against the Hatters, Ruben Lameiras made his first league start in more than a month.

Ryan Taylor continued his comeback from injury with a place on a substitutes’ bench that also included full-back Joe Riley, whose previous appearance in an Argyle squad had been in mid-September.