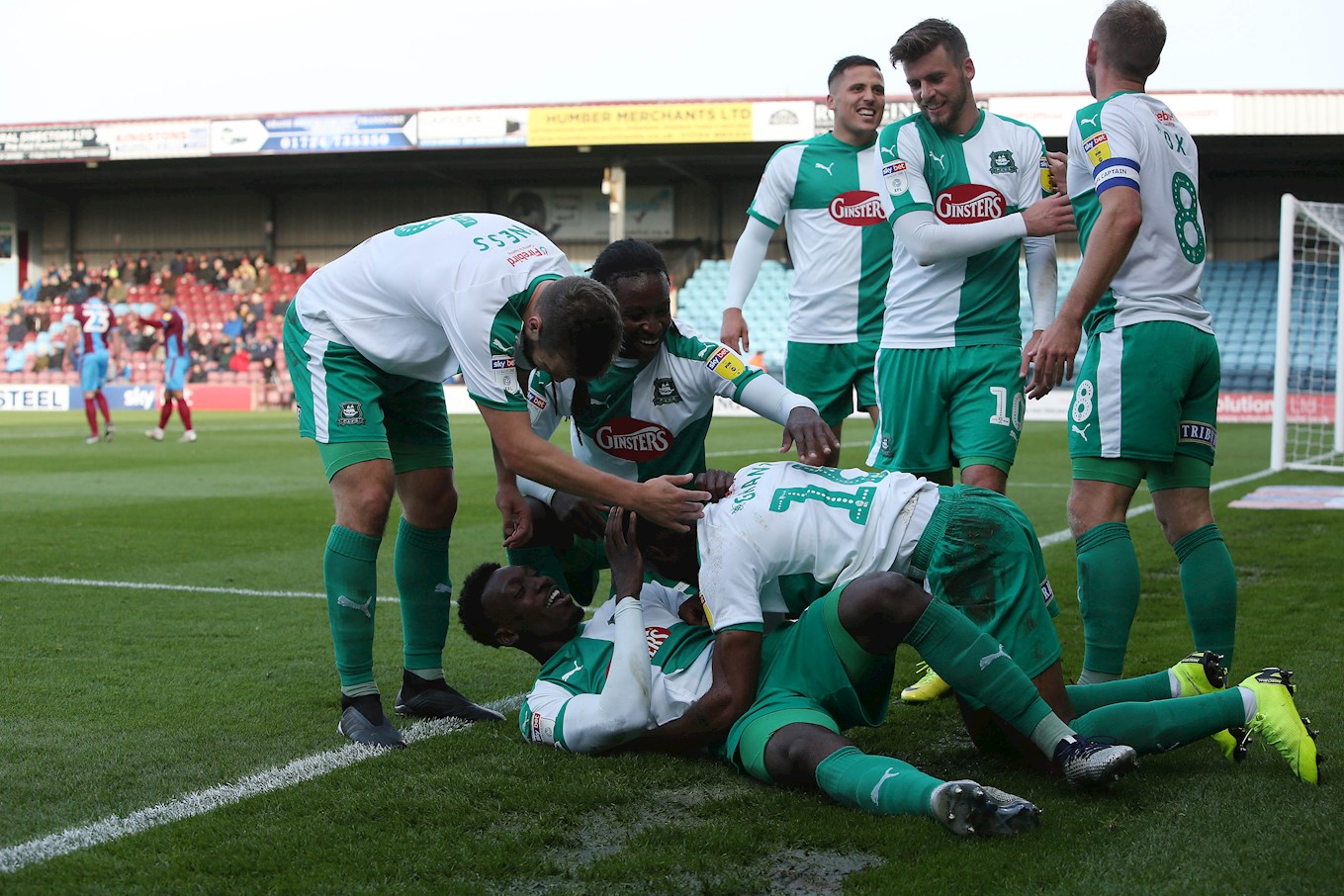 THE crowning of Freddie Ladapo as the Sky Bet League One Player of the Month is a reward for the player and his team-mates.

Argyle manager Derek Adams has been naturally delighted with Freddie’s form in October, scoring six goals and creating for others, but also his overall work for the team.

In a pleasant symmetry, Graham Carey won the same award in October last year and both prizes reflect a changes in form and fortunes for the Pilgrims.

“I’m delighted for Freddie and it’s recognition for all the hard work he has put in, and the team has put in to enable him to get the goals,” said Derek.

“For Freddie, leading the line the way he has done a number of times this season, it is recognition for that hard work.

“A number of people watching our games this season have been impressed with Freddie. He’s scored goals for us, created a number of assists and it’s good recognition for Freddie and for the football club.

“We’ve shown over a number of years that a number of players who have come in have done well. We try to improve them and help them, not only on the football pitch, but as a person as well.

“Sometimes, as a football manager, you have to show patience and with Freddie, we could see he was working hard, getting himself into good goal-scoring positions and the ball is now falling for him.”