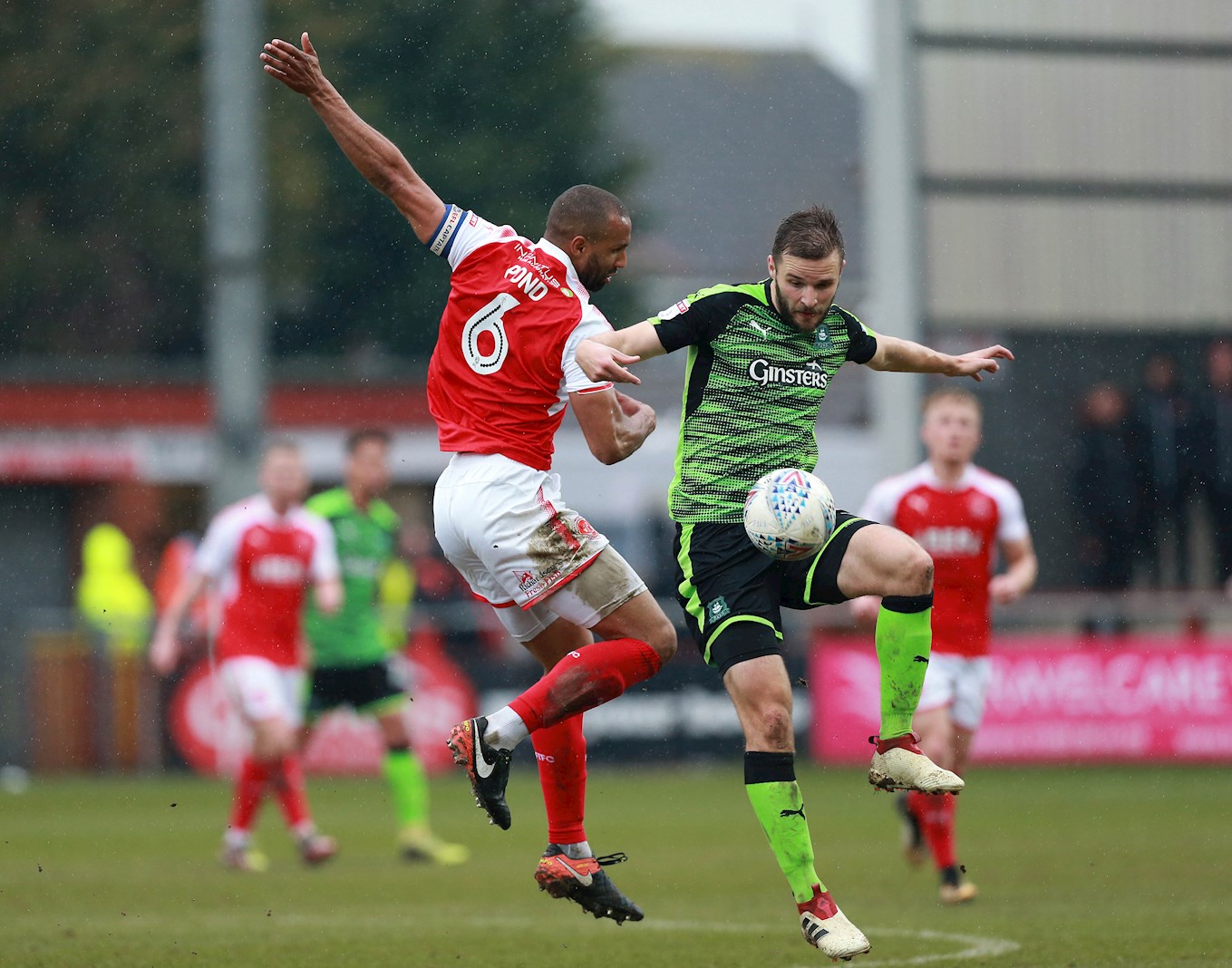 PLYMOUTH Argyle host Joey Barton’s Fleetwood side at Home Park on Saturday in Sky Bet League One and our intrepid work experience reporter, Archie Farmer, has taken a look at the opposition stats.

Fleetwood come into the game only winning three of their last eight games and their most recent match ended in a 0-0 draw with Walsall at Highbury.

Fleetwood currently stand 12th in League One and the Trawlermen, based in Lancashire, will make the 650-mile round trip to face the Pilgrims.

The last time we played Fleetwood, it ended up as a 1-1 draw with Moses Makasi bagging the only goal for Argyle in the 16th  minute away at Highbury.

Since then, Fleetwood have brought in new manager Joey Barton, which is the first managerial job for Barton since he retired from playing.

Paddy Madden is Fleetwood’s current top scorer with eight goals, followed closely by Ched Evans who is on loan from Sheffield United. Fleetwood have conceded 19 goals this season, which is League One’s sixth-lowest.

Fleetwood’s biggest win this season was the 4-0 thrashing over Doncaster Rovers.

The referee for Saturday’s game is Charles Breakspear who has not refereed Plymouth this season, but has officiated Fleetwood twice, both games ending in a defeat for our visitors today.