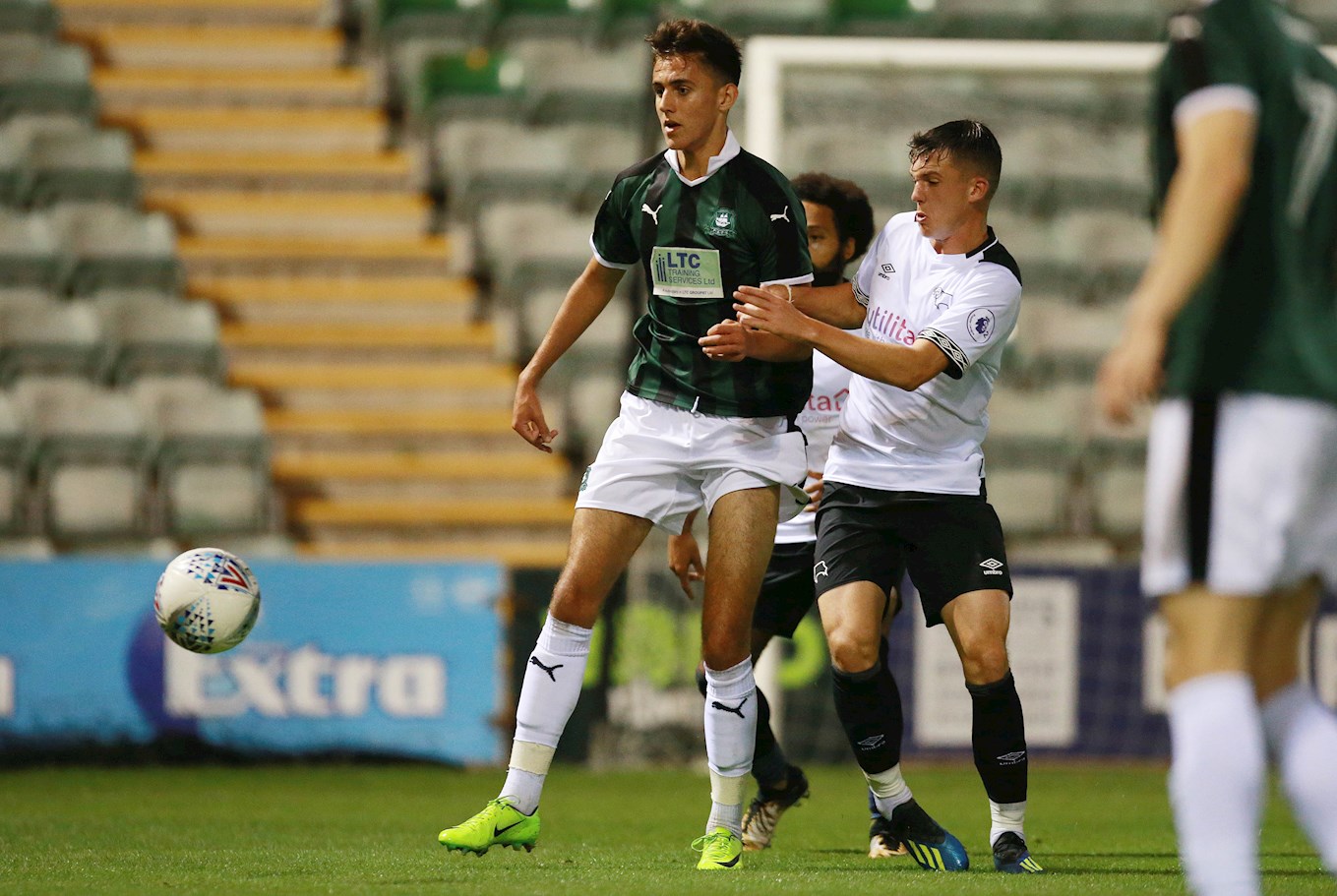 ARGYLE kick-off their weekend of football with a trip to Bristol City in the Premier League Cup this evening.

The first-team welcome Stevenage in the first round of the FA Cup on Saturday but our EFL Youth Alliance game tomorrow has been postponed, while Argyle Ladies travel to Oxford United in the FA Women’s National League Southern Division on Sunday.

After the 0-0 draw with Derby County in the opening group game of the Premier League Cup, a young Argyle side will be hoping for another positive result against a Championship club, with Aston Villa the fourth member of this group.

“We drew with Derby in the first game and a good point to start,” said first-team coach Kevin Nancekivell. “We can build on that with another strong performance at Bristol City.

“Whatever team Bristol City put out, they will be strong and competitive. We want more points in the table to keep us in contention of progressing to the next stage.

“The players will know that good performances in the Premier League Cup can lead to first-team opportunities. We entered the competition to hopefully push them forward to the next level.”

Two Pilgrims eligible to play tonight are Jordan Bentley and Dan Rooney, who have extended their loans at Truro City, but with no game for the White Tigers tonight, it is a chance to get them back in the Green shirt.

“They’ve extended the loan until the beginning of January, which gives them the opportunity to get some more game-time,” added Argyle boss Derek Adams. “It’s important that, when they go out on loan, they do well and get some game-time. It allows them to develop but both will be available for tonight’s Premier League Cup game.”

Argyle Ladies will be desperate to banish the painful memory o a 4-0 defeat at home to Loughborough Foxes last weekend and a big game for midfielder Becky Dandridge, who previously played for Oxford United.

Ticket Reductions for the FA Cup