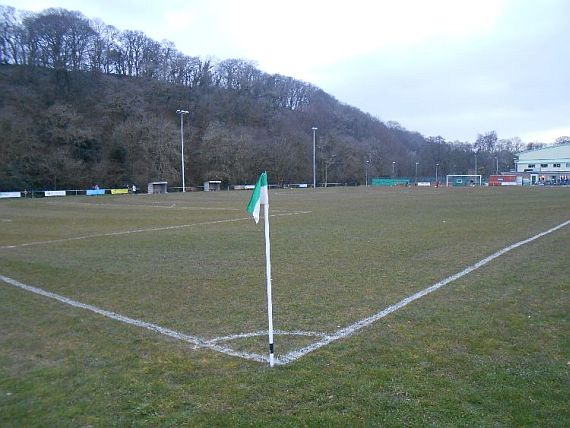 ARGYLE overcame a difficult surface at Ivybridge Town on Friday night to produce a second-half display that ensured all three points in the Carlsberg South-West Peninsula League.

After toiling through a stodgy first period, a fine team move presented Alex Fletcher with the chance to score a decisive opener and this proved the catalyst for an efficient victory.

The Ivies continued to work very hard but found their hopes dashed when Lionel Ainsworth raced through to notch the second. The game was up when Calum Dyson broke the offside trap to bag the third, although the home side did manage a late consolation from Sam Stevens.