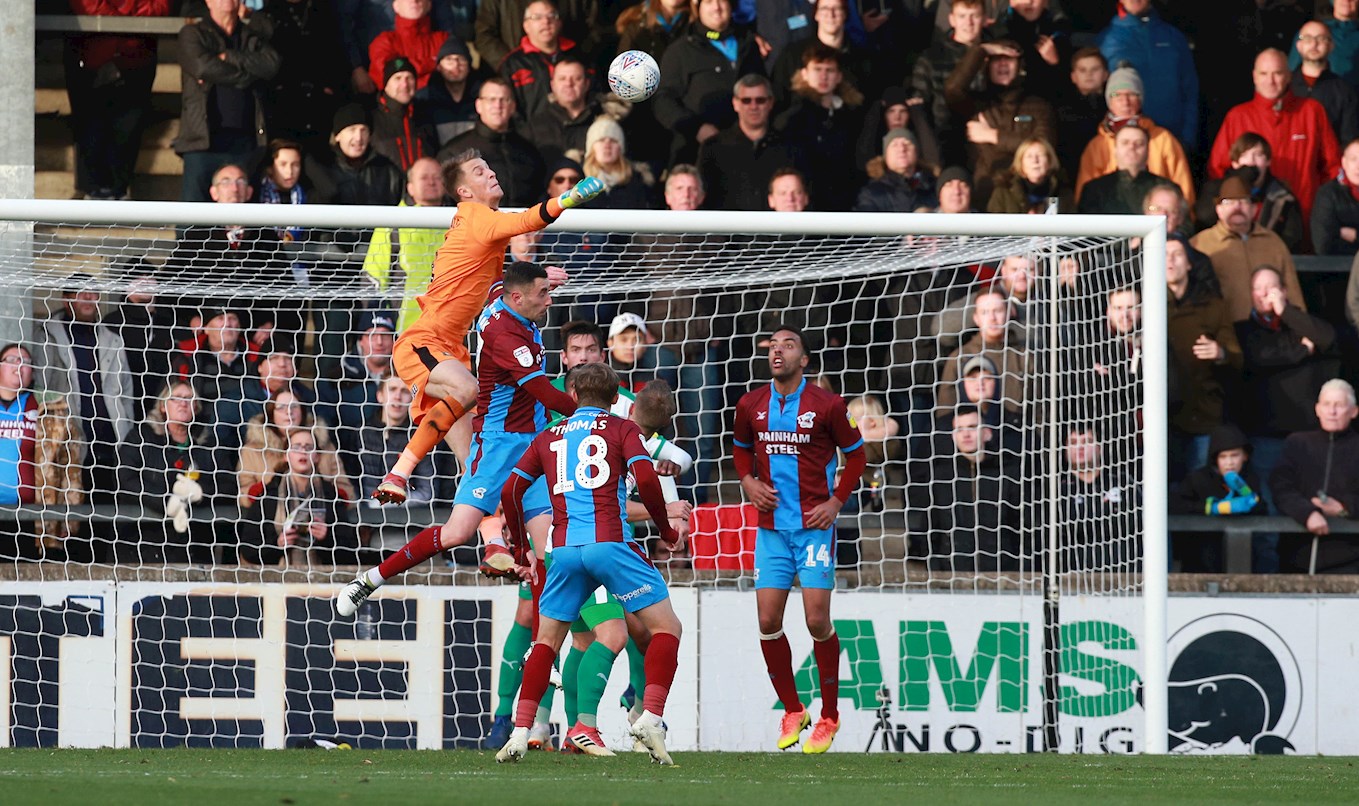 GOALKEEPER Matt Macey and midfielder Stuart O’Keefe will both be available for Argyle in tomorrow’s FA Cup meeting with Stevenage at Home Park.

Macey, on loan from Arsenal, has been a mainstay for the Pilgrims this season and clearly benefiting from the experience of playing regular, competitive football.

While injury has slightly hampered O’Keefe in recent weeks, the youngster on loan from Cardiff will also give Argyle manager Derek Adams more options in the engine room against Stevenage.

“He’s [Macey] done very well, his performances have been good and I’m delighted with the way he has settled into the football club,” said Derek.

“Coming from Arsenal, he needed to come out [on loan] and get games to put himself in a better position when he goes back. He’s been able to do that with us and play in some big games.

“He’s very good at coming for crosses and shot-stopping. The mental side of the game has to be better than playing in the reserve-team at Arsenal and that’s the area where he is improving.

“We’re obviously delighted with that [settled goalkeepers] and to have somebody like Kyle [Letheren] to help Matt. Last year, we went to Norwich and took Remi [Matthews], who did very well for us. It’s good that these football clubs have seen we take people on loan and help them.

“He [O’Keefe] has been carrying an achilles injury that has set him back. He’s done well when he’s played in games and got on to the bench last week after not training for a number of days last week.”

Take advantage of our fantastic ticket reductions for the FA Cup