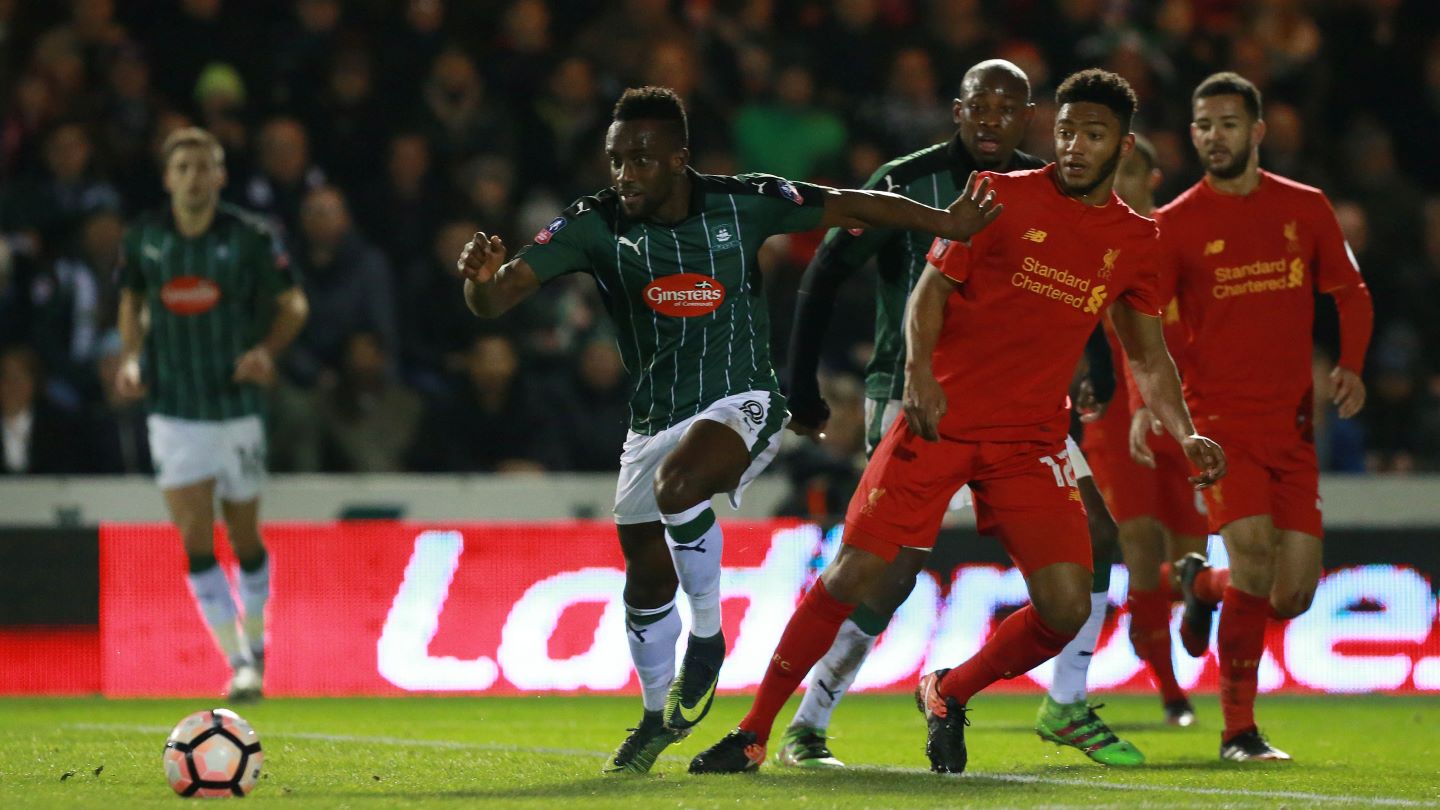 ARGYLE’S superb FA Cup run of two seasons ago included a televised draw at Liverpool and a money-spinning replay in front of a packed Home Park, raising funds to completely revitalise the training ground.

The journey for this season begins with a home clash against Stevenage tomorrow and the Green Army can take advantage of some fantastic ticket-price reductions for this game.

Argyle manager Derek Adams is fully appreciative of the financial benefits that come from a good cup run, especially at such an exciting time of stadium redevelopment at Home Park.

“It’s vital for a club like Plymouth Argyle," said Derek. "We’re obviously competing against teams far wealthier than us and any money we can generate will help us move the football club along.

“We’ve got a new stand, a training facility we improved after the Liverpool, which was hugely beneficial to us. We’ve added a number of things with that money all over the years to benefit us.

“When I first came to the football club, it [training ground] was in a terrible state. Now, we’re able to train on the top and bottom pitches, we’ve got a sprinkler system and getting a borehole in to drain, so we’re improving it all the time.

“It might allow us to get some shiny new seats in the Grandstand. I’m obviously aware of how the football club likes to be run and it is run in a proper manner."