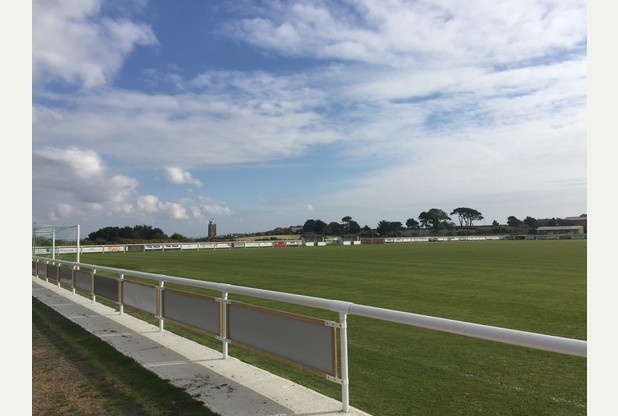 A DIFFICULT Saturday for Argyle was completed by a 2-1 defeat at Mousehole in the Walter C Parson Cup.

Gerens James was the hero for the hosts in the Premier Cup competition for the Carlsberg South-West Peninsula League, scoring both goals.

Alex Battle had levelled for the Pilgrims just before half-time but James scored again to end our involvement in this competition,