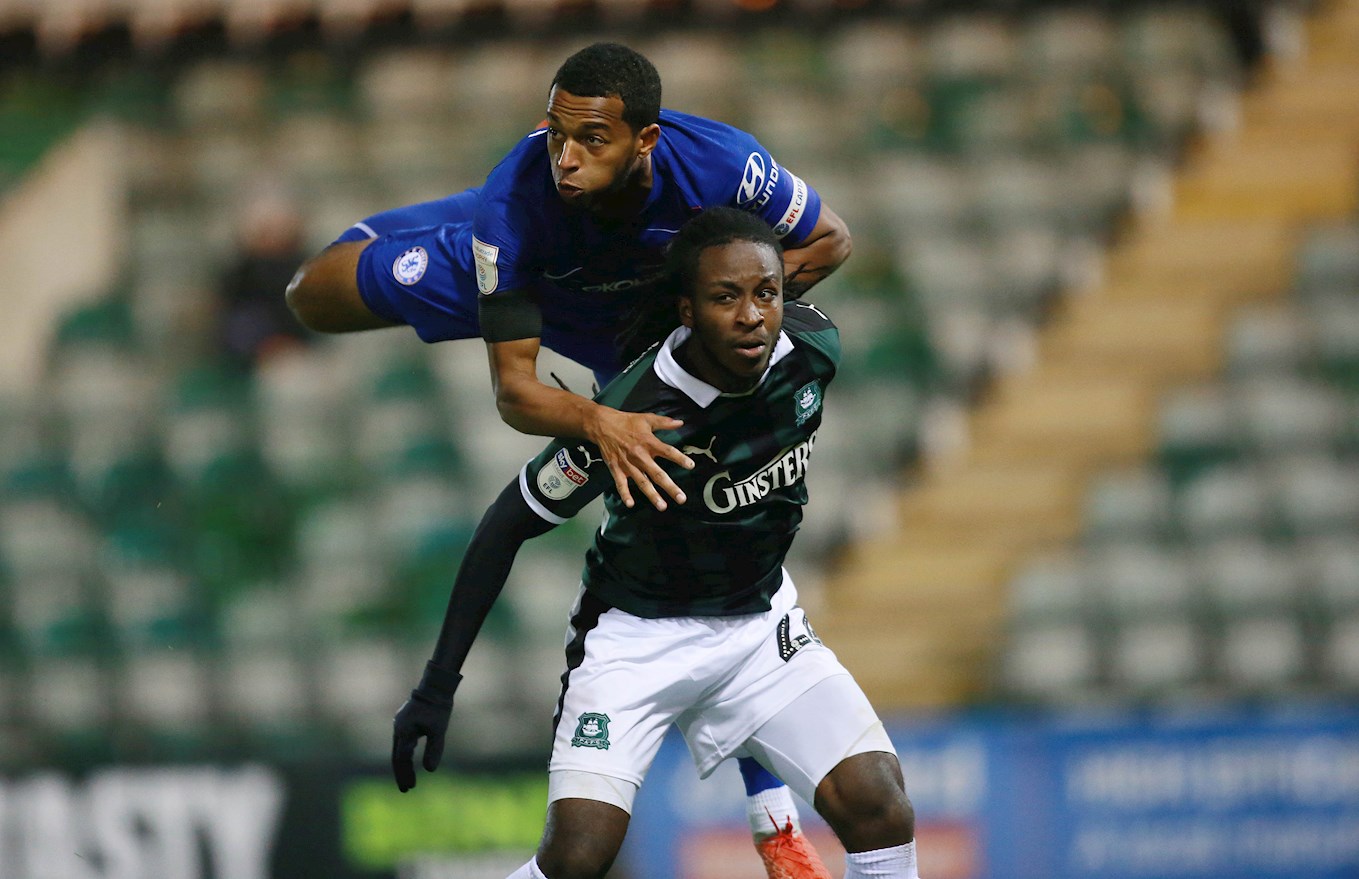 Moving on from a Difficult Night

GREEN attention turns back to Sky Bet League One on Saturday and the visit of Sunderland to Home Park following the midweek loss to Chelsea in the Checkatrade Trophy.

The Pilgrims fielded a much-changed side to those that had beaten Gillingham and Scunthorpe in the previous two outings, giving full first-team debuts to goalkeeper Michael Cooper and forward Luke Jephcott.

“It was obviously good for Michael Cooper and Luke Jephcott to get their full debuts on Tuesday night,” said Argyle manager Derek Adams. “They’ve been around the first-team for a while now, and good for Alex Fletcher to get another start.

“These are three players to have come through the youth system and it gives them an insight of how difficult it is to become a first-team player.

“It was good to give him [Cooper] that realisation of what it is to be a first-team goalkeeper. It wasn’t an easy night for him but something he will learn from.

“We didn’t play a full-strength team on Tuesday night but did play a team according to the competition rules.”

Derek was back on watching duty 24 hours later, as he travelled to Exeter City for Argyle’s FA Youth Cup tie that ended in a 3-2 win for the Grecians.

Lewis Wilson scored a hat-trick for the home side and Argyle were unable to find a way back in the game, dashing hopes of replicating the brilliant run of last year in this competition, which saw the Pilgrims memorably defeat the likes of Manchester City and Burnley.

“It was a difficult game for them last night,” said Derek. “Exeter started the game very well and the boy Wilson caused a number of problems.

“To lose an early goal set them back a bit. They would have played Stevenage in the next round and Exeter or Plymouth would feel that is a chance of progressing. They didn’t do enough to win the game last night but it was a good experience for the young players.

“It’s been a difficult season for them so far. They’re not as strong as the squad of last year but they have got a number of players with the potential to do well.”