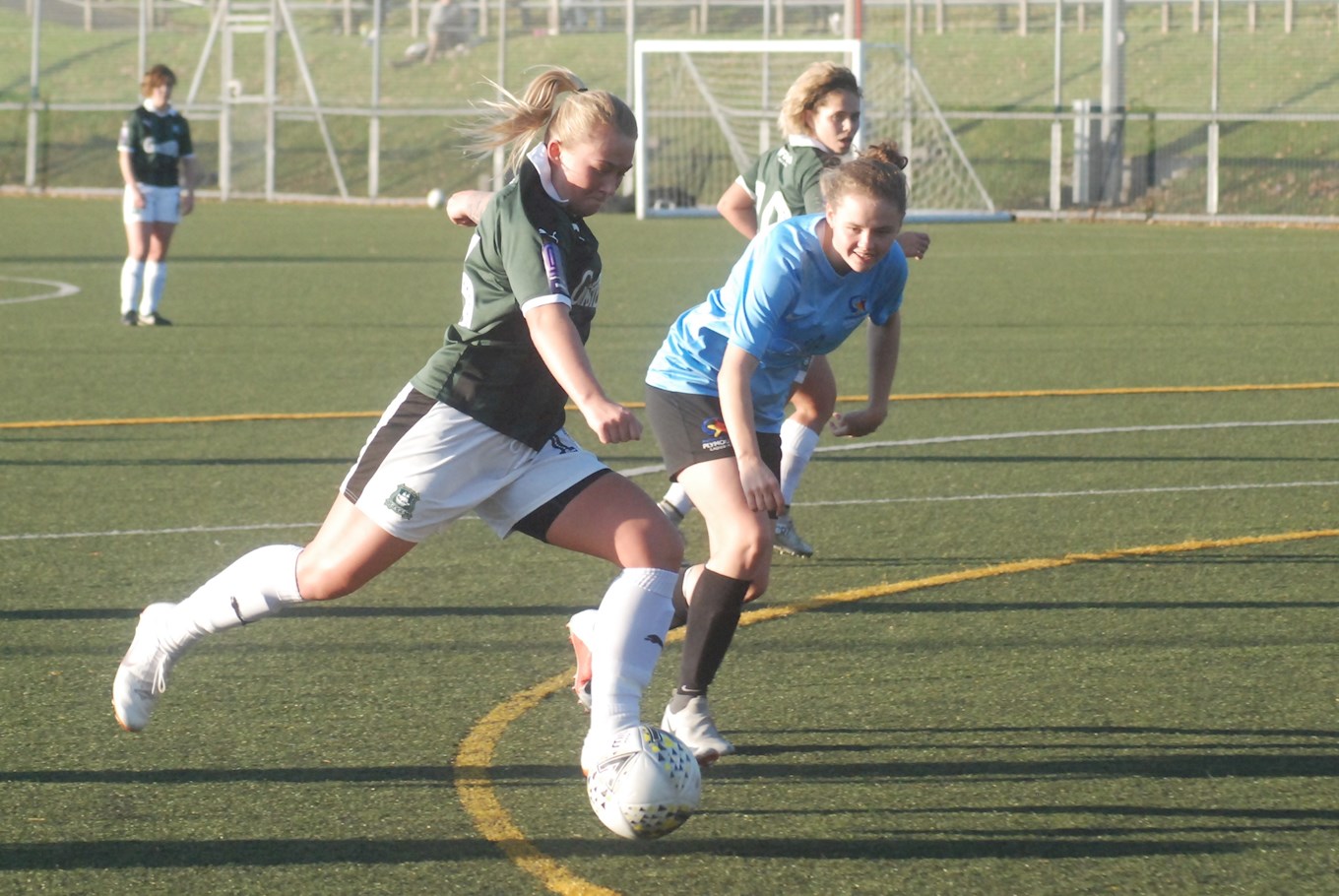 JUST a week after a painful 9-1 defeat at Coventry United in the League, Argyle Ladies head back to face the same opponent in the second round of the FA Cup on Sunday.

Argyle had a great run in the competition last season, eventually going down 3-2 against Leicester City and the game on Sunday has the added bonus of £900 prize money up for grabs for the winner.

The Argyle development squad face the only side to have beaten them so far this season, as local rivals Plympton Ladies travel to Saltmill for a 2pm kick-off on Sunday.

The weekend starts for Argyle with our Under-18s travelling to Swindon Town in the EFL Youth Alliance. There is no game in the Carlsberg South-West Peninsula League and then the first-team welcome Oxford United in the FA Cup on Saturday afternoon.