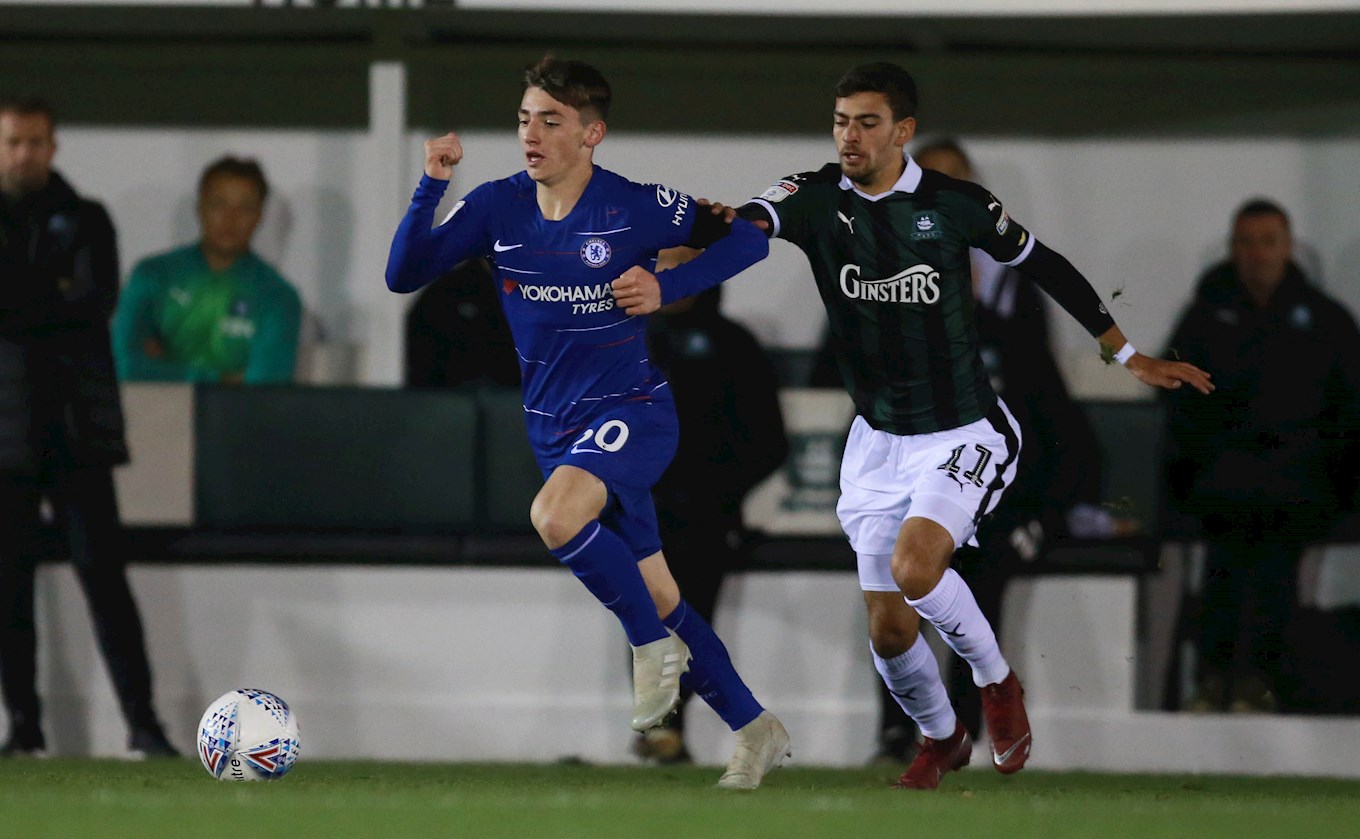 ARGYLE assistant-manager Paul Wotton believes the Pilgrims will not face stronger opposition this season than the young Chelsea side that ended their Checkatrade Trophy ambitions.

Needing a group win to prolong their interest in the competition, Argyle succumbed to a rampant showing from our guests which yielded five goals without retort. Strikes by Charlie Brown, Martell Taylor-Crossdale, Tino Anjorin and Daishawn Redan, and a Yann Songo’o own goal made next month’s final group match at Newport County a dead rubber.

Wottsy said: “We won’t play a better team this season, that’s for sure -  some of the best players in Europe, technically very good players. They had speed all over the pitch.

“I can’t speak highly enough of Chelsea. They got to the semi-final last year and they always progress to the latter stages of the Under-23s Champions League. We watched them at Swindon, they did exactly the same to them earlier in the competition.”

Despite an obvious gulf in class, Wottsy was frustrated at the manner in which all five goals were conceded.

“We’re disappointed with the manner of the goals; we can do better.”

It was a tough baptism for 18 year-old forward Luke Jephcott, making his full first-team debut, and a hard first appearance of the season for goalkeeper Michael Cooper.

Wottsy said: “Luke worked away and put a few good crosses in, but he needs to go and analyse it.

“I don’t know what game would be a good game for your debut – good players learn from tonight and I hope those two have learned from tonight.”