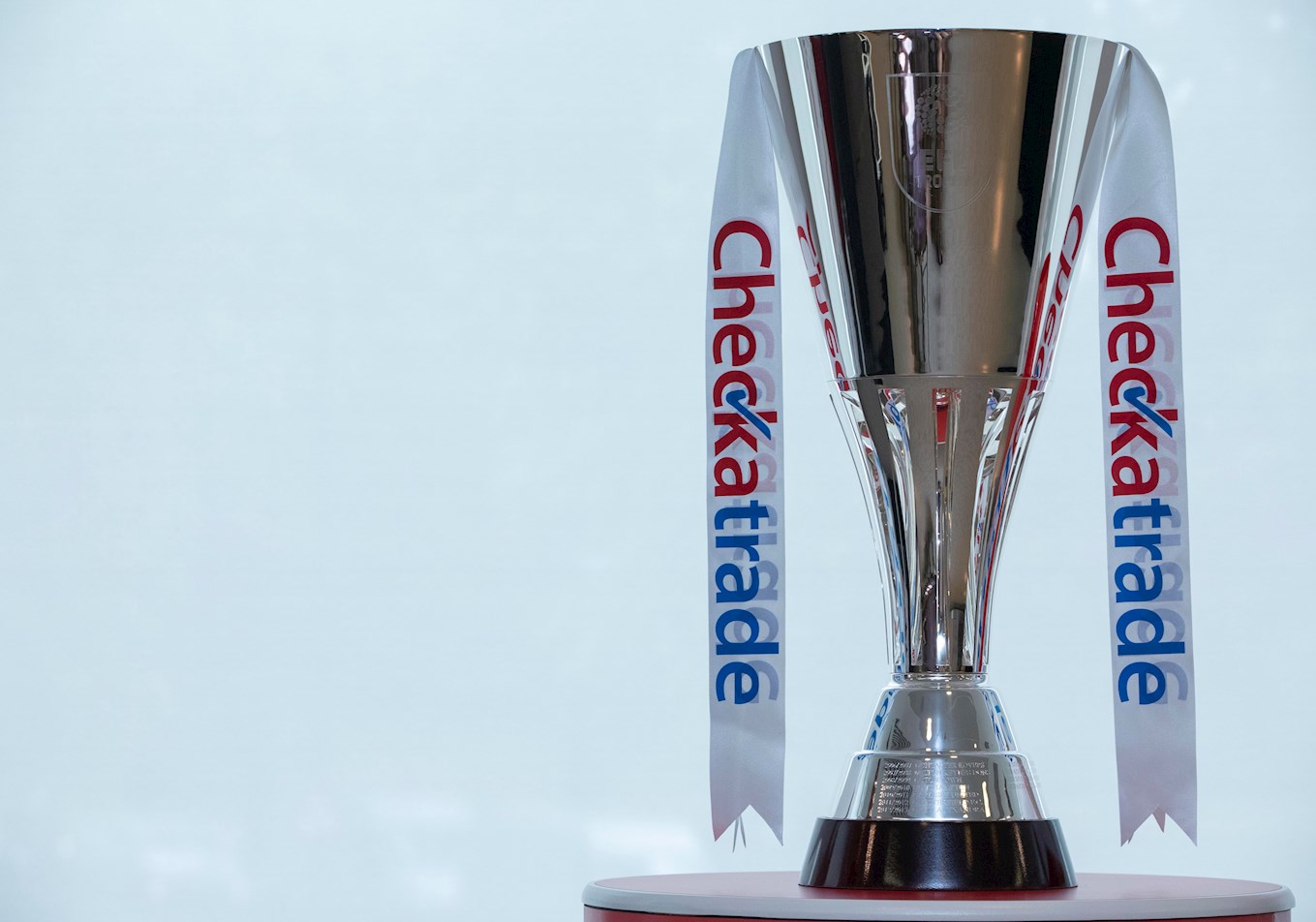 ARGYLE have past and present personnel who have been lucky enough to sample, and win at, Wembley, as NINO ROBERTSON reports.

Assistant-manager Paul Wotton won the Johnstone's Paint Trophy as a player with Southampton in 2010, beating Carlisle United 4-1 in the Final – and believes we can win it this time around.

That belief will be put to the test in the Pilgrims' first game of this year's competition - a home fixture against Sky Bet League Two Swindon Town on Tuesday (7.30pm).

Paul said: "I was really fortunate, I won it. You kind of go through the early rounds and think 'hang on - a trophy is a trophy' so it would be brilliant to get to the final and try and win it.

“Every single game you go into to win, every competition to go as far as you can. Realistically, it’s the only cup competition we have a chance of winning. “

After picking up a draw and win in the league, Paul feels the Greens are on a roll.

“Momentum is huge in football," he said. "We’ve had a good week - four points in two games, which is good. People say it all the time, but it’s a game there to be won.

Argyle midfielder Reuben Lameiras can also boast a winner’s medal in the competition. His Coventry City team overcame Oxford United 2-1 in 2016-17 finals and the former Spurs winger was a big factor in their cup success that year, scoring three times on their run to the final.

In terms of the format of the competition, each group is regionalised. Included in the draw are 16 Premier League and Championship Academy teams, all of who will play every game away from home.

Clubs will gain three points for a win and one for a draw. In the event of a draw, there will be a penalty shoot-out and the winner will receive a bonus point.

The top two teams from each section will progress to the next phase. Phase two is a knockout format and as in the first, will be regionalised. The group winners from phase one will be seeded, the runners-up, not.

Teams who were previously in the same group cannot be drawn against each other in the second round.