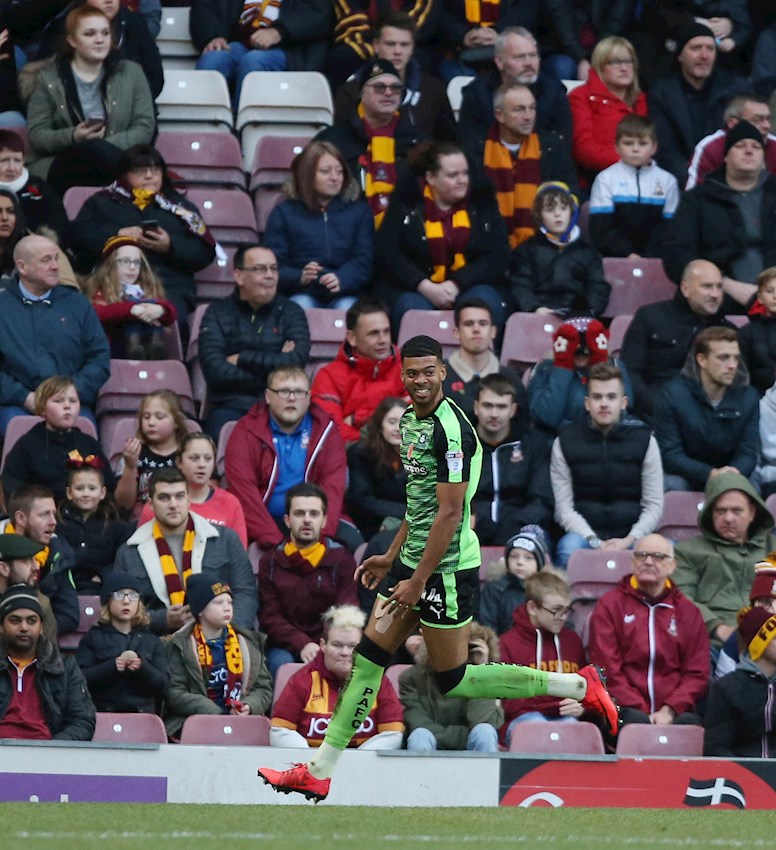 ARGYLE welcome Wimbledon to Home Park on Saturday for the latest chapter in our Sky Bet League One story and, despite the temporary changing rooms, two Dons, in particular, will be very accustomed to their surroundings.

Ben Purrington and Jake Jervis have both featured regularly for the Dons this season, having joined on loan from Rotherham and Luton respectively. It will be great to see both lads, who performed so well in the famous Green shirt but friendships go out of the window at 3pm on Saturday afternoon.

Argyle manager Derek Adams believes it was good business to sell Ben and Jake with their contracts coming to an end at Home Park, but we will always be grateful for their contributions to the Pilgrim cause.

“Ben [Purrington] came through our youth system, he did well for us and probably got his move [to Rotherham] when we played against Liverpool [in the FA Cup], as he played particularly well over the two games," said Derek.

“He wanted to move to the Championship, we obviously took the money that came along and it benefited both parties at that moment in time. We’ve got high regard for him at this football club, his brother Tom is with us as well, and he’ll play in tonight’s game [against Derby in the Premier League Cup].

“I signed Jake twice, he scored a lot of goals for us, he assisted as well, and scored goals in important games. Jake was part of the success that we had at this football club but he was coming to the end of his contract, and we sold him to Luton.

“We’ve taken in roughly £500,000 for the two of them, which was good business with both only having six months left on their contracts.”