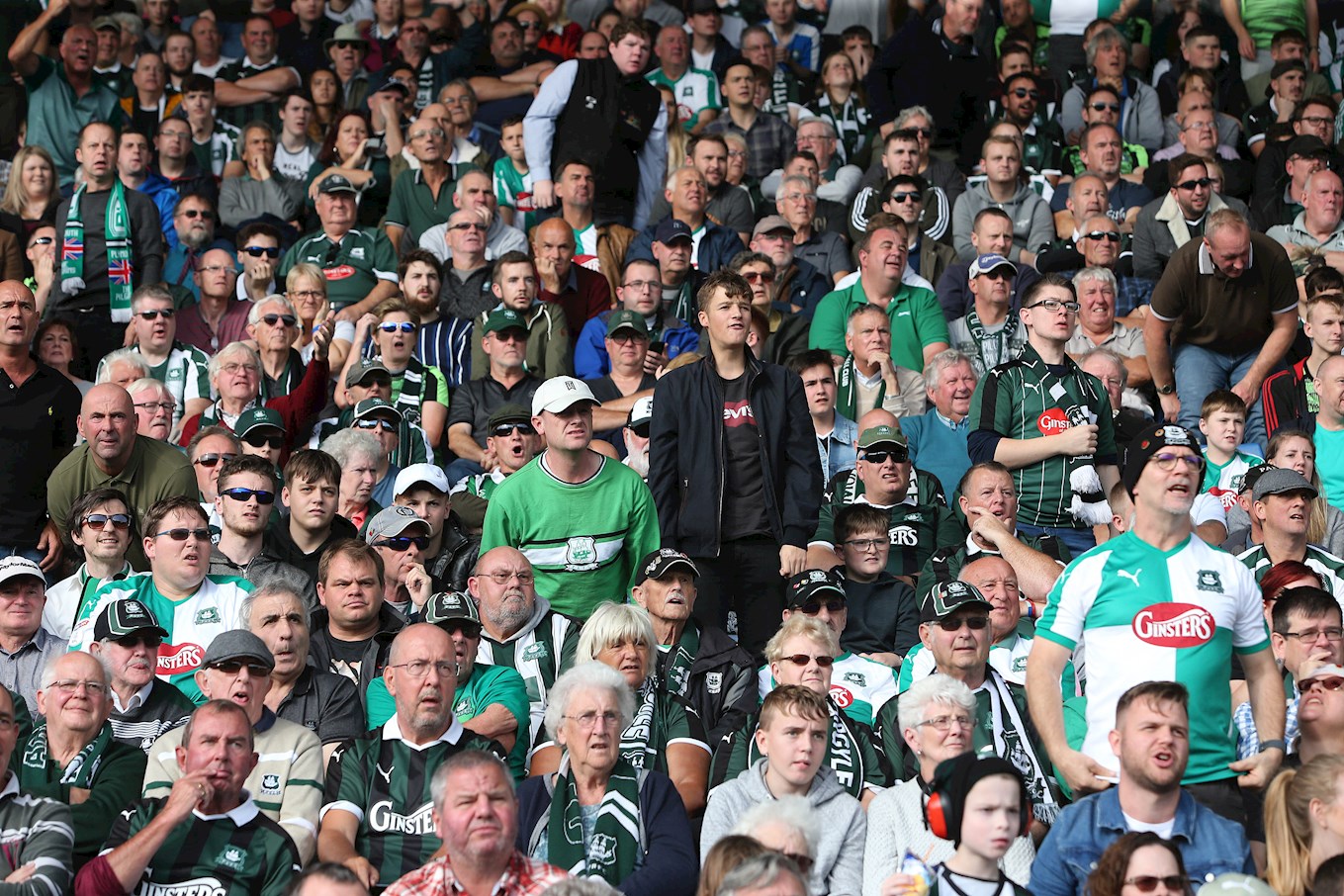 FRUSTRATION spilled over into pockets of anger among some of the near 1,300 members of the Green Army at the Kassam Stadium on Saturday after Argyle lost 2-0 to Oxford United.

Some of that was directed at former Pilgrim Jamie Mackie, who, after scoring a fourth-minute opener, enjoyed a running battle with fans who used to adore him.

However, some visiting supporters vented their disappointment at Argyle’s players and manager Derek Adams, who says they understand their feelings.

“That’s the nature of where we are at this moment in time,” said Derek, after the defeat which put Argyle back to the bottom of Sky Bet League One.

“We are at a difficult stage, and you’re going to get that, but you have to deal with it and get on with it.

“You don’t want to go across [to the away] fans and get abuse. [The players] went across and applauded the fans who showed their loyalty today. We took over 1,200 today and we’ve gone to clap them.

“That’s the situation you don’t want it to get to, but supporters are entitled to their opinion, and they’re going to give it.

“We saw that Jamie Mackie wasn’t very nice towards our fans at the end of the game, and I believe a lot of the shouting was towards him, as well.”

Despite the difficult start to the season marred by off-field problems, Derek promised to continue to speak openly about Home Park matters.

He said: “There are, obviously, circumstances to why we have found ourselves in this position: sendings-off; we’ve had injuries; suspensions; penalty-kicks. I’m making excuses – yes, I am – but those are the facts.

“We are where we don’t want to be, but as a person, you’ve got to stand up for that. I come out and [do] every single interview – Tuesday, Thursday, Saturday – and that’s my responsibility. Many people would shy away.”