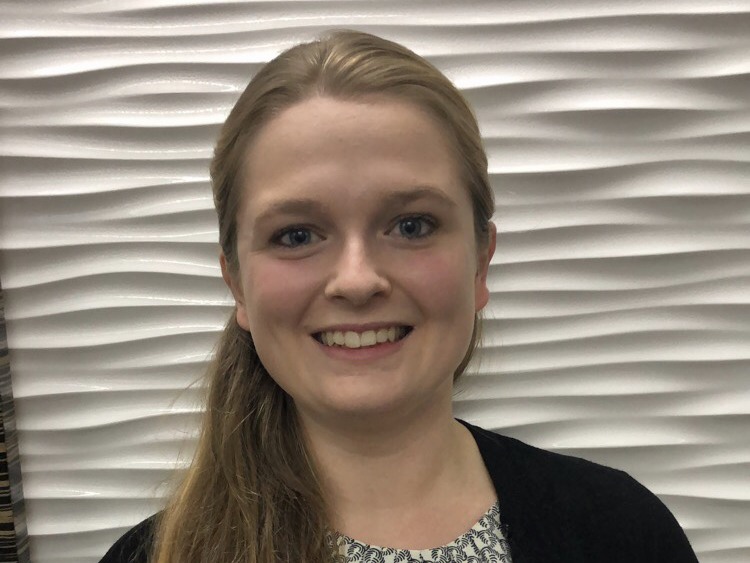 PLYMOUTH Argyle, at the request of James Brent, has appointed Natasha Brent as a Director of the club.

Natasha, 22, is the daughter of outgoing chairman James Brent and her appointment brings the number of Directors on the Argyle Board to nine.

As the youngest Director, Natasha brings a fresh perspective to the Boardroom on the needs and ambitions of the club’s younger fans.

She also has an insider’s knowledge of Argyle, having worked alongside the club for a year to help improve the infrastructure.

Natasha, an Exeter University economics graduate, becomes the third female Director on the Board.

The appointment comes two days before James Brent stands down as chairman after seven years, to be succeeded by Simon Hallett. James will continue as a Director.