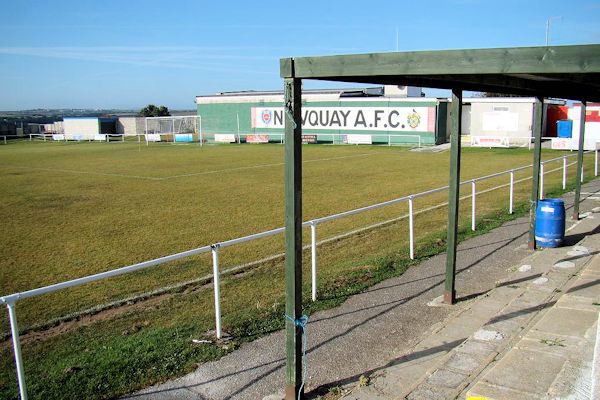 A DISASTROUS first period gave Argyle far too much of a mountain to climb in this loss to Newquay in the Carlsberg South-West Peninsula League on Tuesday evening.

The Pilgrims conceded the opener inside 30 seconds and were two behind on 15 minutes. The surprisingly lacklustre display continued for Argyle and the home side took full advantage to lead 4-0 at the break.

The half-time chat did spark a positive reaction from the Pilgrims and Newquay’s fifth was against the run of play. Aaron Goulty and Klaidi Lolos restored some pride with replies for Argyle but no arguing with the final result.

The appearance of Ben Musslewhite and Harvey Tomlinson was, however, a major positive, as both lads were promoted from the Football Education Programme with Argyle Community Trust, providing clear evidence of the player pathways available at Home Park.