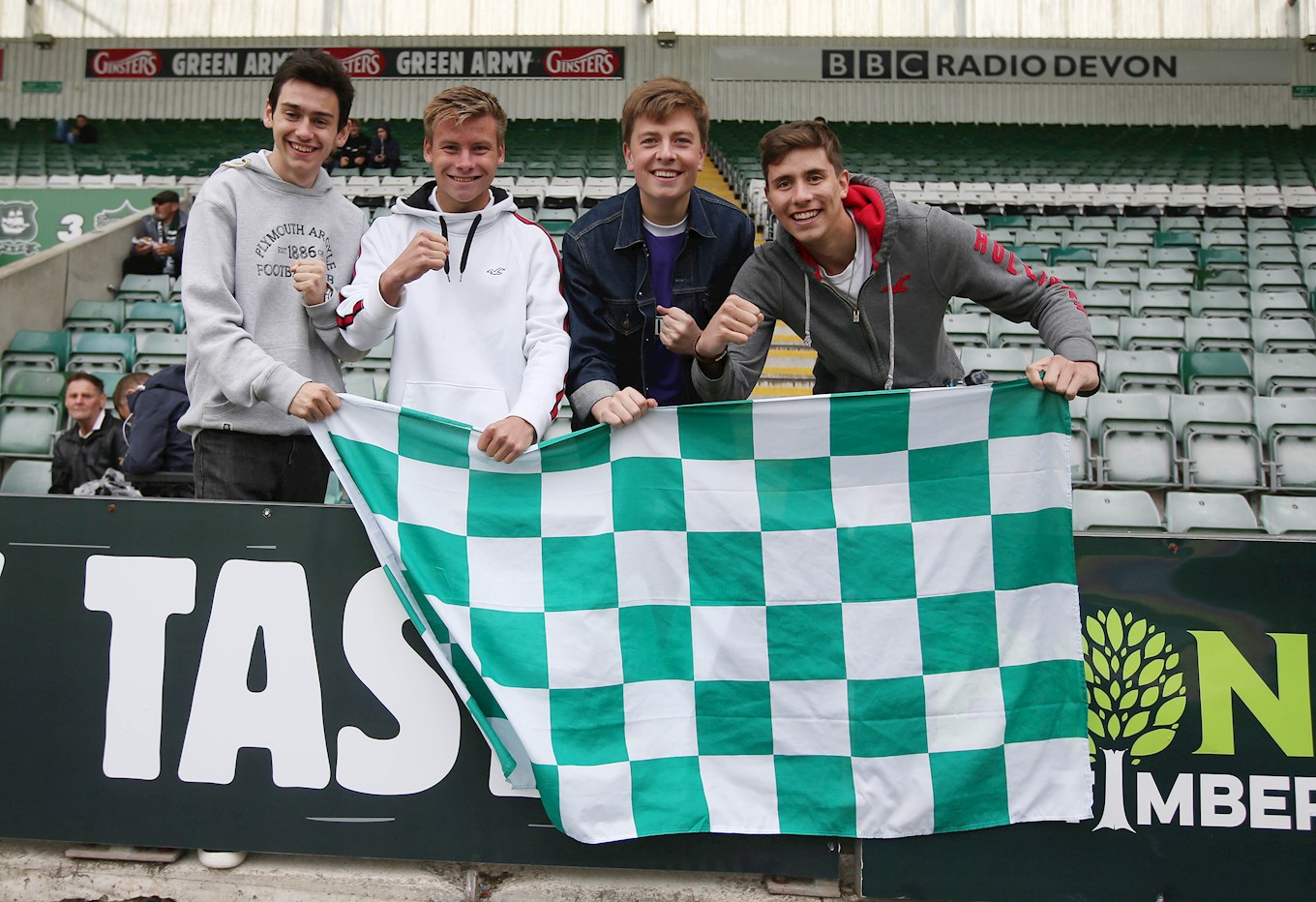 Oxford on the Horizon

AFTER posting their first Sky Bet League One win of the season, Argyle’s next match in the competition is against the team they overtook to send into bottom spot, Oxford United.

The away trip to the Kassam Stadium comes after a home midweek Checkatrade Trophy group match against League Two Swindon Town, with manager Derek Adams ready to juggle options still severely limited by injuries to more than a third of his first-team squad.

“I won’t be playing the same team that played today against Swindon on Tuesday night,” he said, after Freddie Ladapo’s 75th-minute header had secured a 1-0 home win over AFC Wimbledon to extend their unbeaten run to two games.

“We have got to go to Oxford and we are looking forward to that now. We have come off a very good point at Barnsley the other night – they have just beaten Peterborough 4-0 today and that shows how good a point it was.

“The league is the focus for me. I will change things for Tuesday night’s game because my league campaign is the one I want to do well in.”

The league table looked a little better after the game than before it, not that Derek is too concerned with the positions as they stand.

“Would I like to have more points than I do? Yes I would, but now we have to pick up a lot more wins to get us into the position we want to get to.

“We have got 102 points to play for. It’s a lot of points and if we can pick up half of that, then we’ll be happyish.”