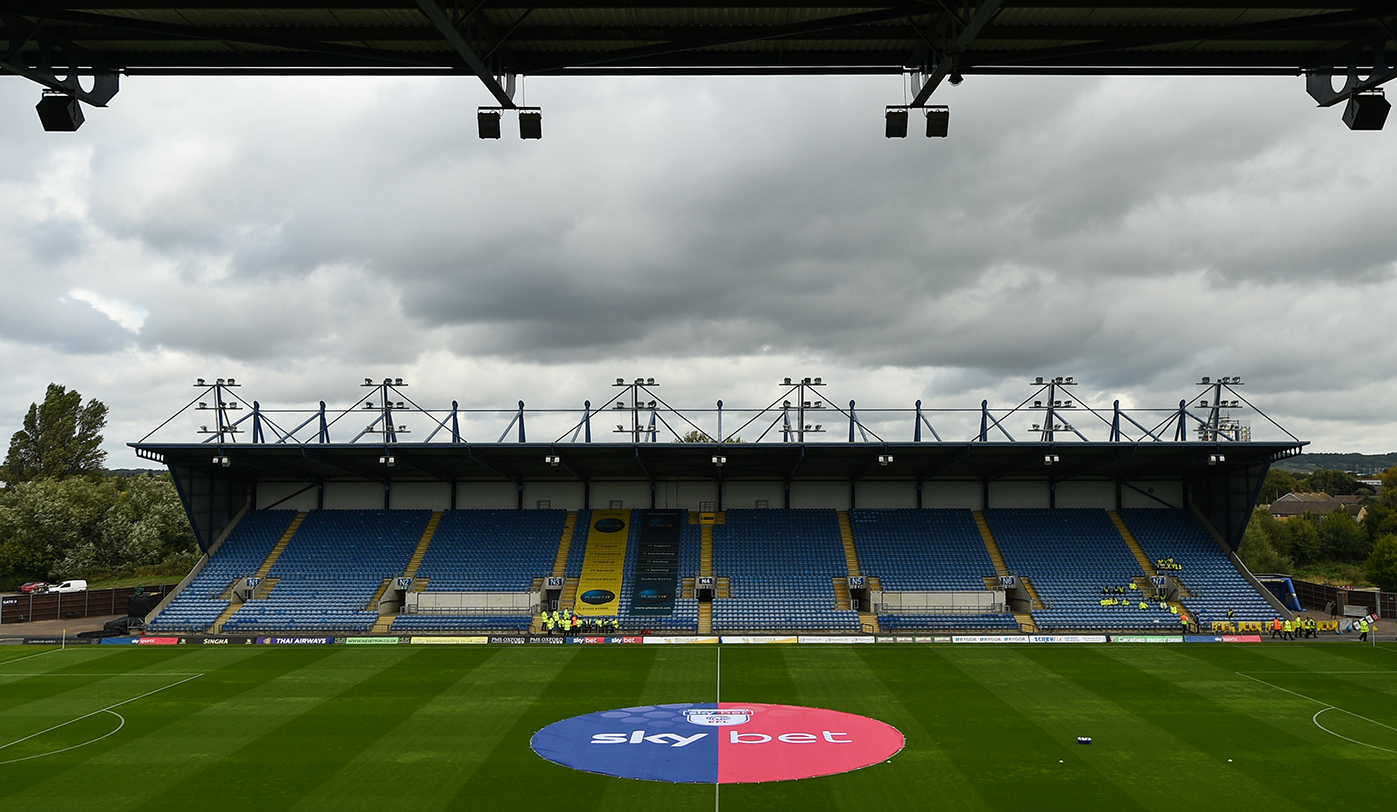 Points on the Road

THREE points at Oxford United on Saturday afternoon could make a real difference in Argyle’s bid to climb away from the bottom positions in Sky Bet League One.

After picking up the first win of the league campaign thanks to Freddie Ladapo’s late winner at home to Wimbledon last weekend, manager Derek Adams has turned his thoughts to Oxford, who we leapfrogged with the Dons’ victory.

The Pilgrims picked up four points from the Wimbledon success and a long trip to Barnsley in the midweek, displaying the combination of defensive resilience and attacking freedom that is so crucial to achieving success on the road.

“We’re obviously delighted [with the win over Wimbledon],” said Derek. “We had a difficult week, going away to Barnsley on the Tuesday night and didn’t get home until Wednesday morning.

“It was a very good week for us to take four points from two very difficult games. We were actually unlucky not to take three points from Barnsley and we can all see the quality they’ve got in their squad.

“We put in a very good performance and the few hundred Plymouth Argyle supporters at the game were all impressed with the way we took the game to Barnsley.

“We were unfortunate on a number of occasions not to get that first win; going back to the Wycombe game and Bristol Rovers, where we feel we should have won.

“We’ve been in situations where we’ve not taken our chances and conceded poor goals, so it was important to get the three points [against Wimbledon] to move up the league.

“It’s very tight [in the league] and still very early. You can see Blackpool in the middle of the table and they’ve only won three games.

“It’s all about winning matches, getting the three points and climbing the league.”