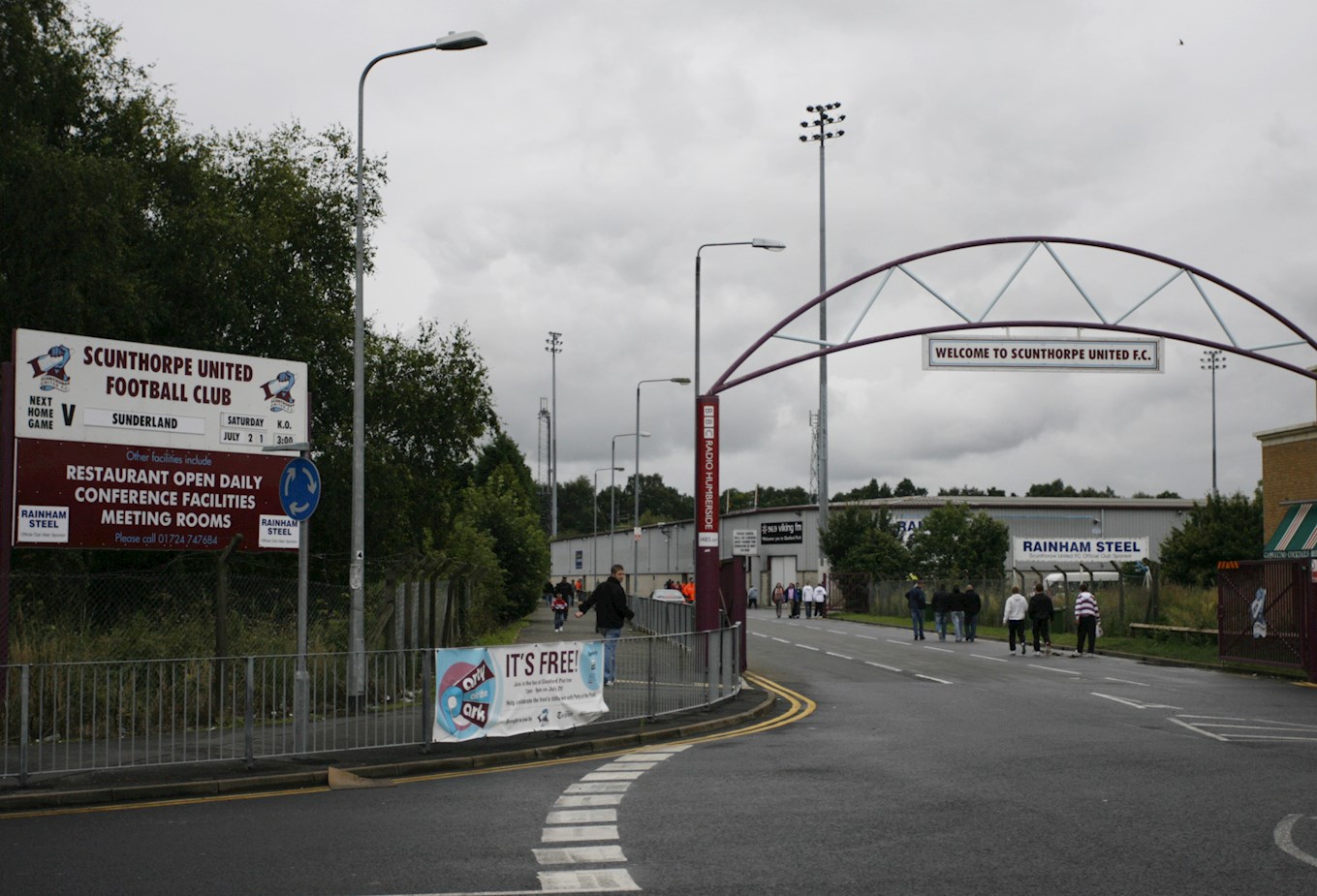 ANOTHER early start loomed large for those of the Green Army travelling to Scunthorpe on Saturday. By now, though, it is second nature to the Argyle faithful.

The Greens go to Glanford Park in fine fettle following their most assured performance of the Sky Bet League One season in a 3-1 midweek home win against Gillingham, and look to inflict further misery on the Iron, who have not won any of their last four matches.

While optimism remains high among our renowned fan-base, Argyle manager Derek Adams feels we must take advantage of our hosts’ under-par performances and the fans have their part to play in aiding back-to-back wins.

“They have lost four in a row now,” he said, “We have to understand that; take the game to them; put them under pressure very quickly.

“The backing has always been terrific on the road for us, as it is at home.”

Derek’s counterpart, Stuart McCall, racked up more than 750 career appearances for the likes of Bradford City, Rangers and Everton. The midfielder also earned 40 caps for Scotland.

Taking a trip into the insane world of football management, he unsurprisingly started at former club Bradford – he was named caretaker boss in 2000 and took the reins on a full-time basis seven years later.

He then enjoyed four years north of the border with Scottish Premiership side Motherwell, replacing Craig Brown as boss in 2010. The following year he managed to guide the Steelmen to the Scottish Cup final, where they lost 3-0 to Celtic.

McCall’s Scunthorpe side sit 16th in League One, with 17 points from 15 matches. They have lost their last five in all competitions, the most recent of which was a  slender 1-0 defeat to Blackpool at Bloomfield Road, where Armand Gnandulliet’s first-half strike separated the two sides.

Slightly more surprising is the fact that they suffered a Checkatrade Trophy defeat at the hands of Lincoln City by virtue of a penalty shoot-out.

Despite being without a win in almost a month – their last victory came on October 2, against Charlton at home – it would be wrong to assume this side is short of goals. In their winless period, they have scored five times and lost by the odd goal on each occasion except at home to Peterborough, when they were beaten 2-0.

Impressively, they beat Charlton 5-3 in their previous game at Glanford Park. At the other end of the spectrum, they lost 5-0 at home to Fleetwood, their only other home defeat. They have also beaten Shrewsbury (1-0) and drawn with Walsall (1-1), Barnsley (2-2) and Rochdale (3-3).

Lee Novak and on-loan Fulham striker Stephen Humphrys both have four goals each; the former boasts a 40% conversion rate and has started on 12 occasions so far. They have the joint-sixth best attack in the division, but the second worst defence and have conceded in all but one of their home games.

Our record at Scunthorpe, who moved to Glanford Park from the Old Show Ground in 1995, does not make for great reading, unfortunately: we have won just once in 15 visits to either venue, Mick Heathcote and Earl Jean sealing a 2-0 Glanford Park win in August 1998.

That was seven away matches ago. We have lost the subsequent six, including a 2-0 defeat in a rearranged game last May when a play-off spot was the prize for the winner

Overall, we have lost our last five matches against the Iron, home and away, and have not scored in the last four encounters. You would need to travel back as far as 2009 to see a win against the Iron: Pilgrims Rory Fallon and Alan Judge scored either side of a Gary Hooper penalty in goalkeeper Romain Larrieu’s 250th EFL game for the club.