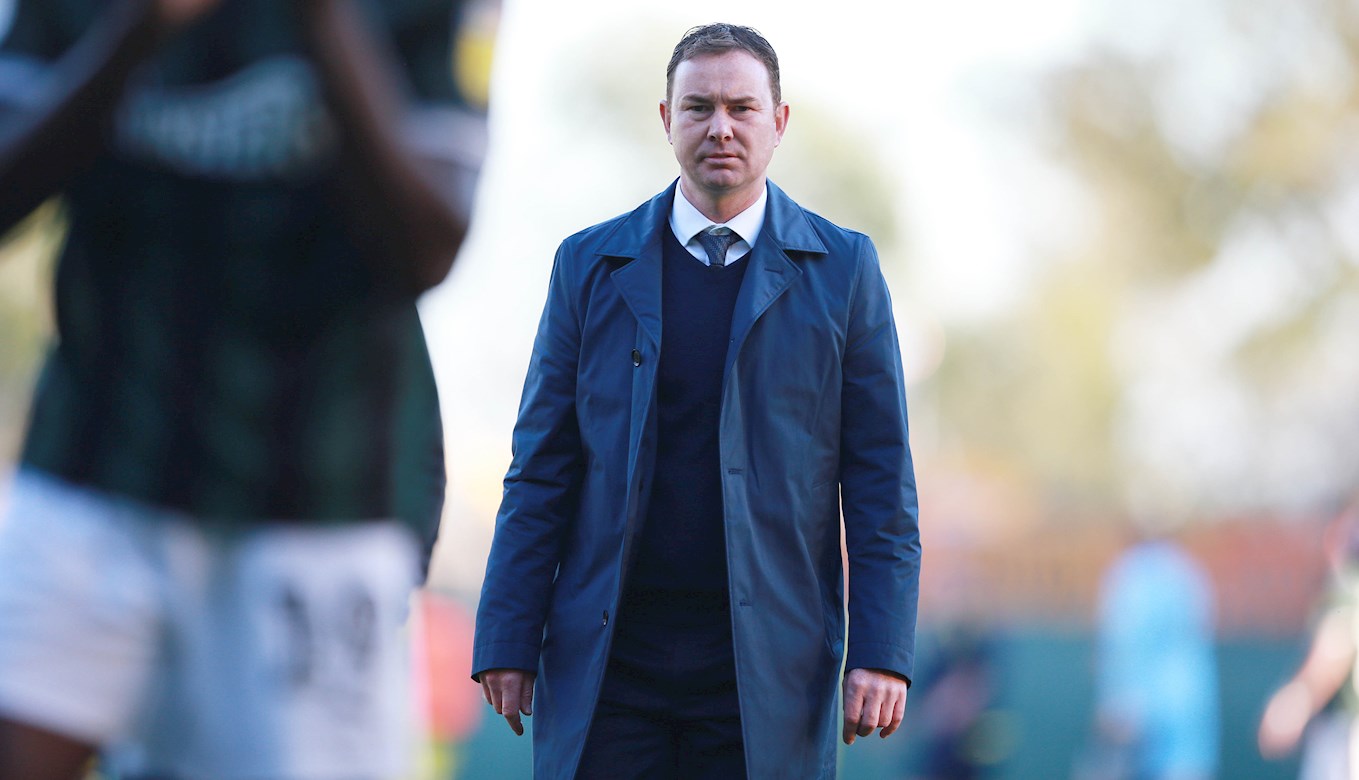 ARGYLE manager Derek Adams called for a harder defensive exterior ahead of the next Sky Bet League One fixture against Gillingham at Home Park on Tuesday evening.

Derek wants his side to stop shipping soft goals, three of which were especially soft by his standards on Saturday. The boss was surprised by the manner of the goals we lost, all three from set pieces, after twice leading through Freddie Ladapo.

Yann Songo’o’s absence from the squad, due to his recent suspension picked up at Oxford, was a big miss in those situations and his potential return could add vital steal in our back-line.

“In the circumstances that we’re in, a home win would be very nice, we’ve all got to try and do that,” said Derek.

“On Saturday, we played well for large spells in the game. Unfortunately, we didn’t deal well enough with three set-plays and that’s not like us, we’re usually very good in that department.

“We’ve shown over time that we defend very well from them. We have a good number of players in the box that can go and head the ball, we were probably a bit short on Saturday height-wise. Hopefully, we’ll have better height on Tuesday night.”

Gillingham currently sit 19th in the league, only five points above the Pilgrims and Derek feels both sides have similar motivations tomorrow night.

“They [Gillingham] are obviously down at the bottom of the league, where we are at this moment in time, and we are both trying to get away from the area that we are in,” he said.

“It’s another home game for us, we obviously feel that we need to pick up wins and we will try and do that on Tuesday night. Three points is big at this stage but there are a good number of teams that we are trying to catch."

The manager knows all about the threat the Gills pose, none more so than striker Tom Eaves, who caused our defence problems last season and he has already got seven League goals to his name so far this year.

“It’s fair to say that Eaves caused [Sonny] Bradley and [Zak] Vyner a lot of problems last season,” said Derek. “It’s something we’ll have to look at, he’s played well, done well for them, he’s a threat that we have to look after.”