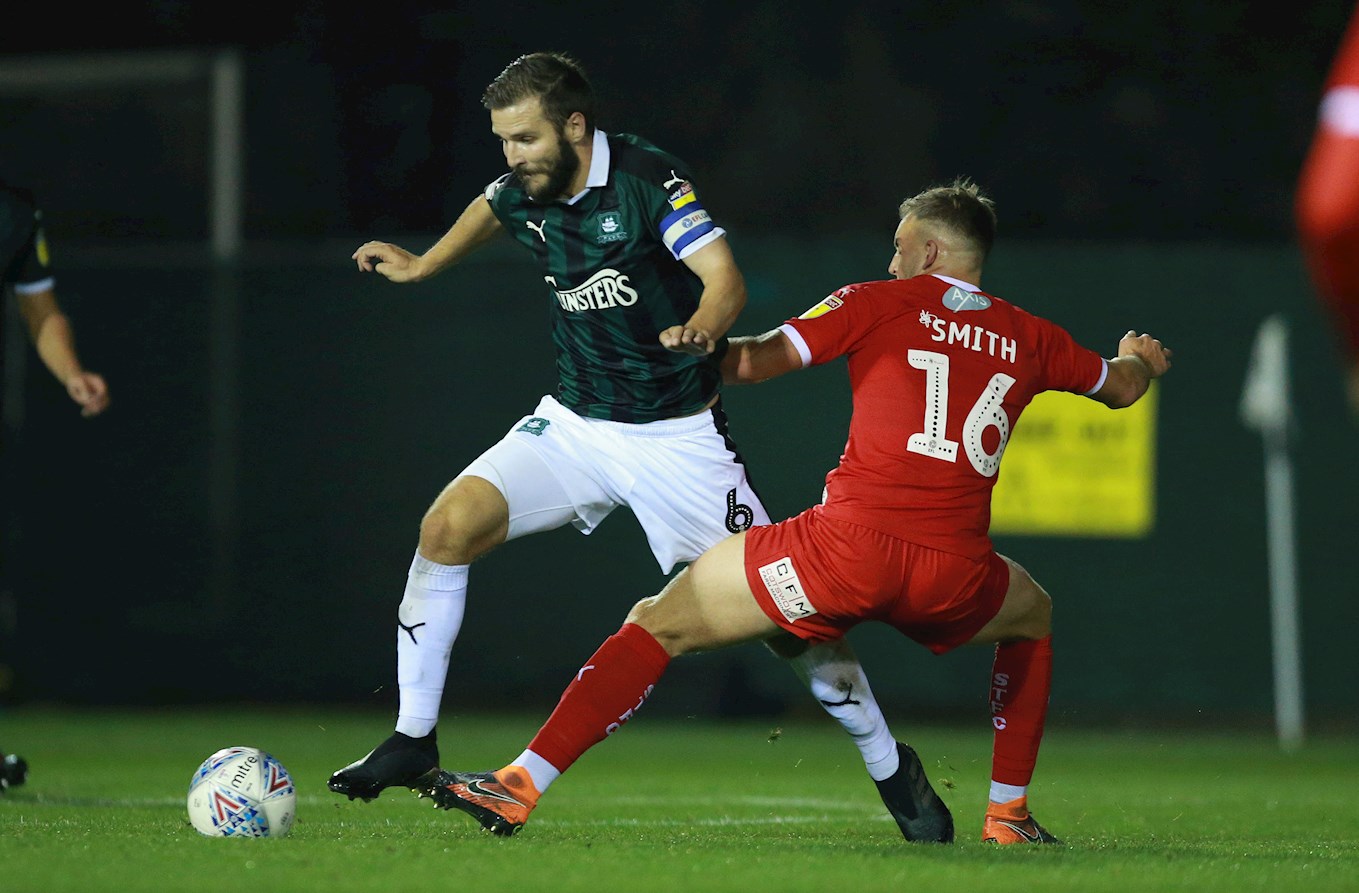 Some In, Some Out

ARGYLE travel to Oxford on Saturday afternoon with improving options in midfield after Antoni Sarcevic, Jamie Ness and Conor Grant all came through the midweek Checkatrade Trophy defeat.

Manager Derek Adams was also able to give defender Niall Canavan a 25-minute run-out on his return to fitness, but there is no chance of involvement at Oxford for the stricken quartet of Joe Riley, Gary Sawyer, Ryan Taylor and Scott Wootton.

“They’ve all (Sarcevic, Ness, Grant) come through the 90 minutes with no problems,” said Derek. “They were probably out a wee later than expected and it has been a fairly long time.

“It does give us some good options [in midfield]. I was going to give him [Niall Canavan] a bit more time but he got 25 minutes.