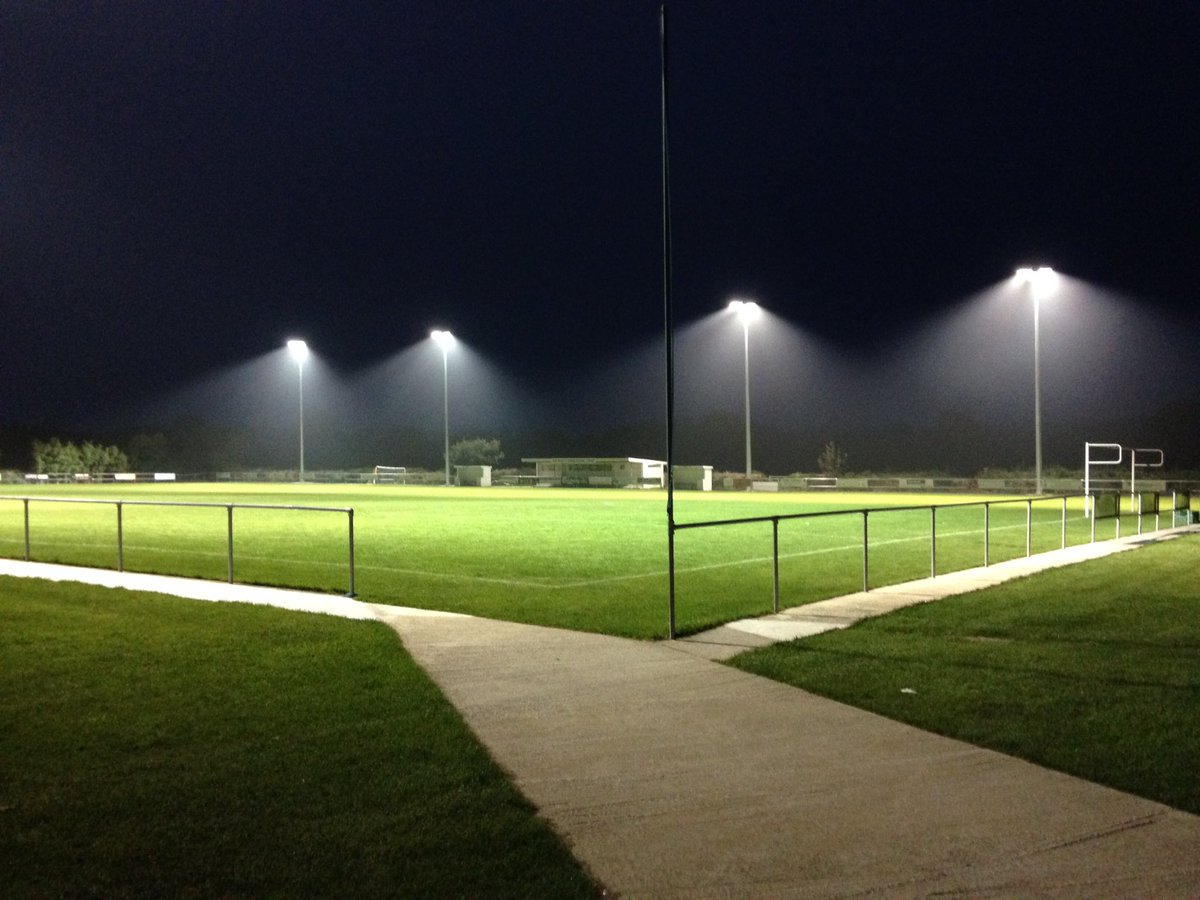 ALEX Battle scored four and Alex Fletcher bagged a hat-trick on a night of imperious finishing from Argyle in the Carlsberg South-West Peninsula League.

Bottom-club Sticker always faced a tough task but continued to play with admirable spirit and faith in their passing game, despite falling behind to a barrage of early goals.

On a cold and wet night, Fletcher scored the first with a powerful drive and he doubled the tally to finish off a cross from Lionel Ainsworth.

Calum Dyson made it 3-0 on 15 minutes and then Battle got on the score-sheet with a header. The next two came from Ainsworth for a 6-0 lead at the interval. Battle was first to notch after the break and Dyson scored with his side-foot on the hour.

The Fletcher hat-trick was complete with a cracking third and Battle rounded off the scoring with two further late goals.