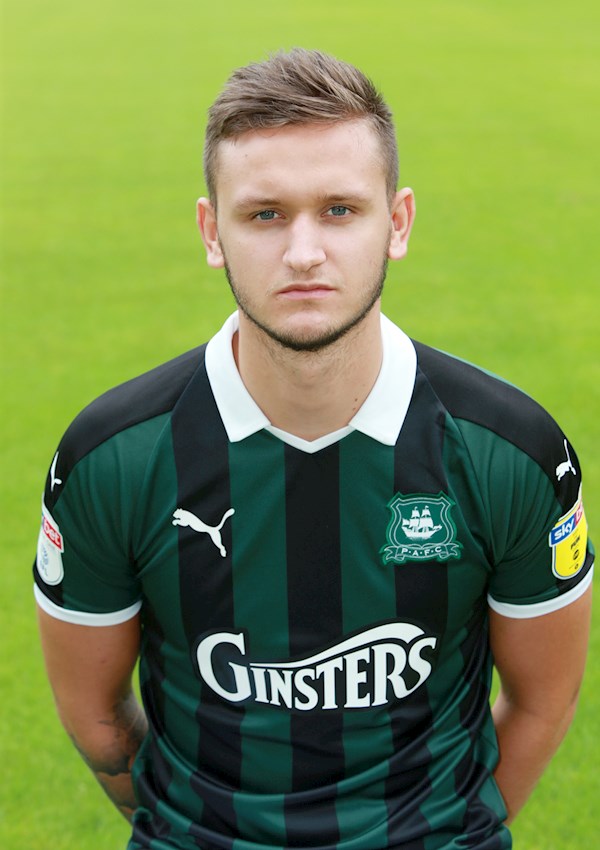 The Right Type of Loan

ARGYLE manager Derek Adams has given his seal of approval on the loan agreements that have taken youngsters Jordan Bentley and Daniel Rooney to Truro City.

The initial deal is for 28 days but with a view to extend their stay with the National League South club if it works well for all parties.

A decision will be made in due course on whether the players will be available for the Pilgrims in Central League games, dependent on any clash with Truro fixtures, but Derek does expect them to feature in the Premier League Cup trip to Bristol City in November.

“They’ve gone out for 28 days initially to give them the experience of playing senior football,” said Derek. “It will be a good competition for them because they need to play at a higher level than they are at this moment in time.

“They’ve obviously played in the Premier League Cup and the Central League, so this is the next step up for them.

“They can hopefully get a good number of games at Truro over the 28 days and then come back for the Premier League Cup against Bristol City. It depends on the Truro fixtures on whether they play for us [in the Central League].

“All of the younger players have been available [for loan] since the start of the season and these are the first two to have the type of loan we want them to go to.

“We don’t want them to go too far down the leagues and this is probably the furthest down we would allow because the step from League 1 to National League South is quite a big one.”

For Bentley, in particular, the switch to Truro carries added significance, as it represents the next stage in his rehabilitation from a broken leg last season.

“He [Bentley] is coming along well and has been very resilient,” said Derek. “He’s a very strong character and good to have around the reserve-team dressing room. He’s very vocal, lively and he’s got the opportunity because of his willingness to work hard.”