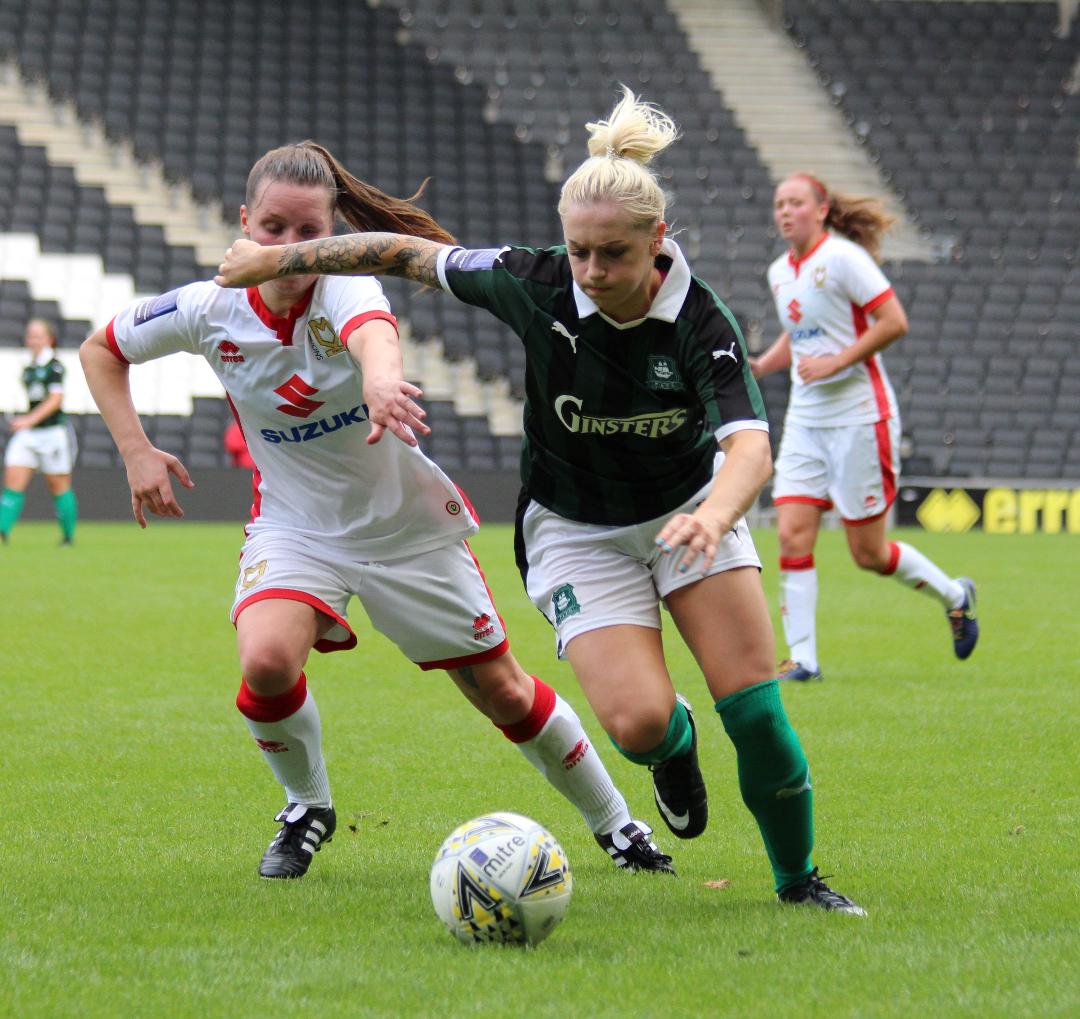 ARGYLE head into the weekend with trips to Oxford and Southampton, and home games against Sticker and Bideford.

While the first-team travel to Oxford United for a huge game in Sky Bet League One, our youngsters will take on Sticker in the Carlsberg South-West Peninsula League at Coach Road.

It is a case of top v bottom in the Peninsula, as the Pilgrims secured top spot with a fine comeback win over St Austell in midweek, but Sticker will be feeling quietly confident after coming within seconds of a surprise victory at home to high-flying Saltash on Tuesday.

“We had a great result to come from 2-0 down against St Austell in midweek and win the game,” said coach Robbie Hererra. “We were very poor in the first 20 minutes but got a lifeline with a goal before half-time. We had a few choice words at the interval and they boys were absolutely superb in the second half.

“Sticker will come here buoyed by going so close to beating Saltash in midweek and we have started slowly in some games this season, so very important we come out of the blocks quickly.”

There is, however, a first glimpse of the winter scourge, as Argyle’s home meeting with Portsmouth in the EFL Youth Alliance has been postponed.

Attention turns to Argyle Ladies on Sunday and the first-team travel to Southampton Women in the second round of the National League Cup, while the development side host Bideford in the FA Women’s South-West League Western Division.

Striker Natasha Knapman is still side-lined through injury and Welsh international Helen Bleazard is carrying a knock, prompting a call-up to the first-team for Tamsin Medd-Gill.

Greece Under-20 international Panagiota Papaioannou has signed for Argyle, as she is currently studying at the University of Plymouth and potentially could be involved against Bideford, as the development side look to build on a battling 1-1 draw with Alphington last week.