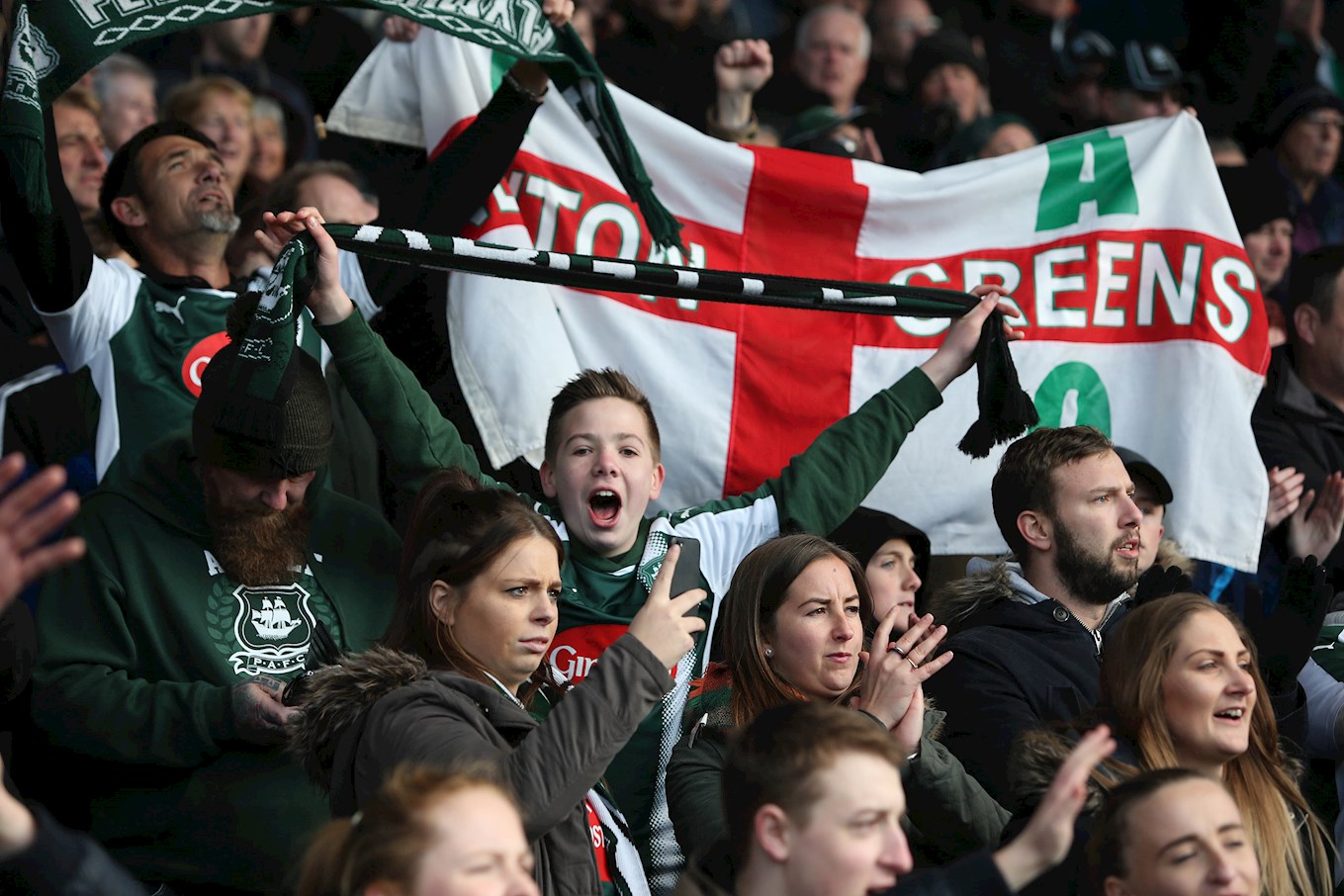 ARGYLE manager Derek Adams is looking on past achievements as a potential catalyst for future success.

The Green Army left Oxford last weekend with justifiable frustration, as a disappointing defeat slipped Argyle back to the bottom of Sky Bet League One.

The next chance to make amends comes in the form of welcoming Burton Albion to Home Park today and Derek is looking at the long-term aim of where we can finish after the marathon of a long season.

“You only keep them [supporters] on board if you win football matches,” he said. “We’ve done that very successfully over a number of years, we’ve won a lot of games and finished in a higher position in the league every year.

“The lowest position we’ve finished is seventh in the last three seasons, so we shouldn’t be judged at this moment in time. I know a lot of people want to judge us now, for whatever reason, but let’s judge after 46 games.

“Last year, we had less points at this point in time and we finished seventh. Are we going to finish seventh? Or higher? I have no idea.”