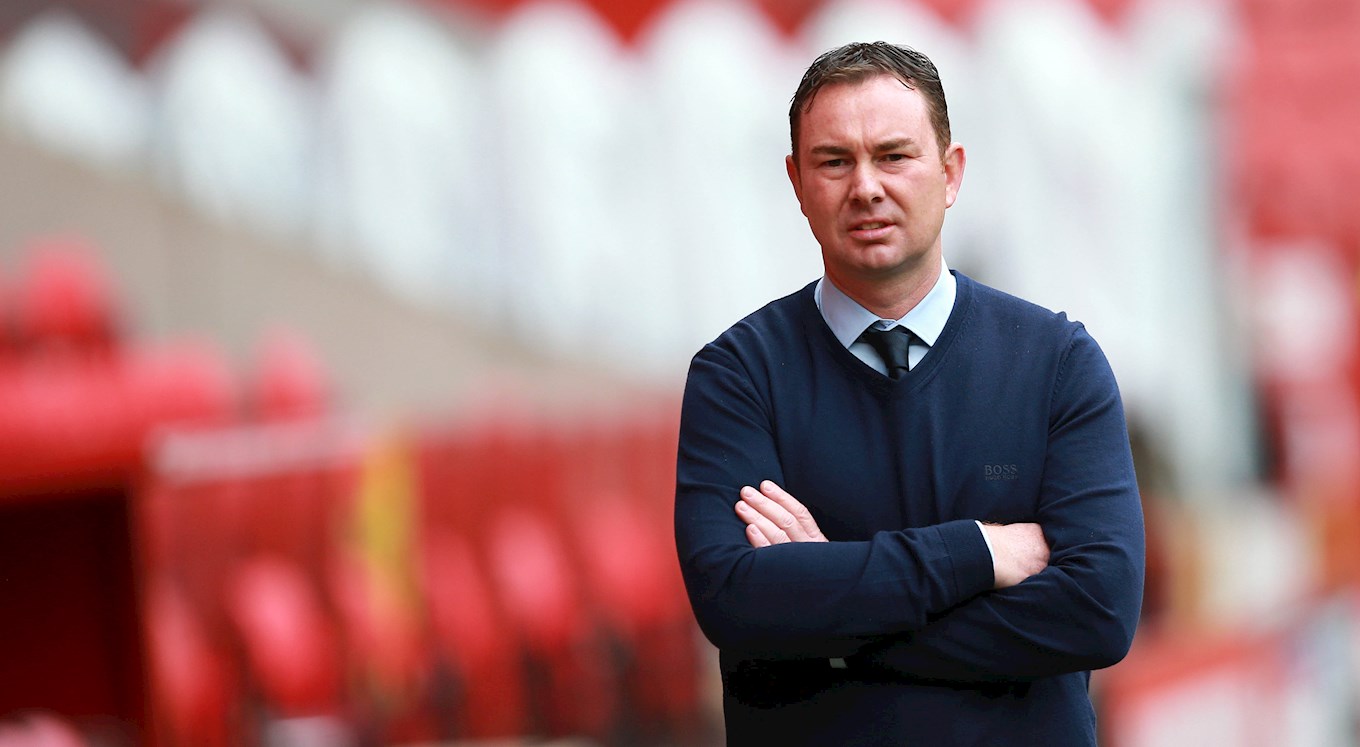 IT will have come as cold comfort, but Argyle won praise from Charlton manager Lee Bowyer after pushing the Addicks all the way at their Valley.

Despite a raft of injuries before and during the Sky Bet League One match, and some questionable calls by the match officials, Argyle gave as good as they got in a pulsating game during which they took the lead through Graham Carey after nine minutes.

“We tried to play,” said manager Derek Adams. “We are a team that takes the game to other people. We’ve done that this season. Last week, we were the best team in League One in attacks. I don’t know what we will be this week, but you can’t keep on doing it and doing it and not get a break.

“We will get a break some time and we’ll get moving further up the league.

“Charlton are a good side. It was toe to toe at times. It was both teams with technically gifted players, going for it.

“The second-half performance from us was good – we played in good areas – and the first half, as well.

“We have been doing this for the majority of the season and not getting our just rewards. We shouldn’t have lost the game today.

“It went to and fro in the game – both teams went at each other; they’ve hit the post; we’ve hit the bar. In the end, they have got a goal. It was a bit scrappy; we didn’t deal well with the ball and they have been able to get the winner.

“You get to that stage of the game. You think it’s going to be 1-1, but the ball went into the box.  It’s a bit of a problem for us because the player got up high and knocked it down, and we didn’t get enough players in the box.

Derek and the 1,000-plus Green Army in the Jimmy Seed Stand saw enough in the Pilgrims’ performance to give them reason to believe that the elusive first win is just around the corner.

Derek said: “You can’t play the way that we are playing and it not going to turn. We have got a long way to go and we’ll just keep on trying to fight for it, as we are doing.

“You saw the commitment of the players for the 90 minutes; you saw the supporters that were here today – they have given us huge backing. We have got to do it for a lot of people and just keep on going.”